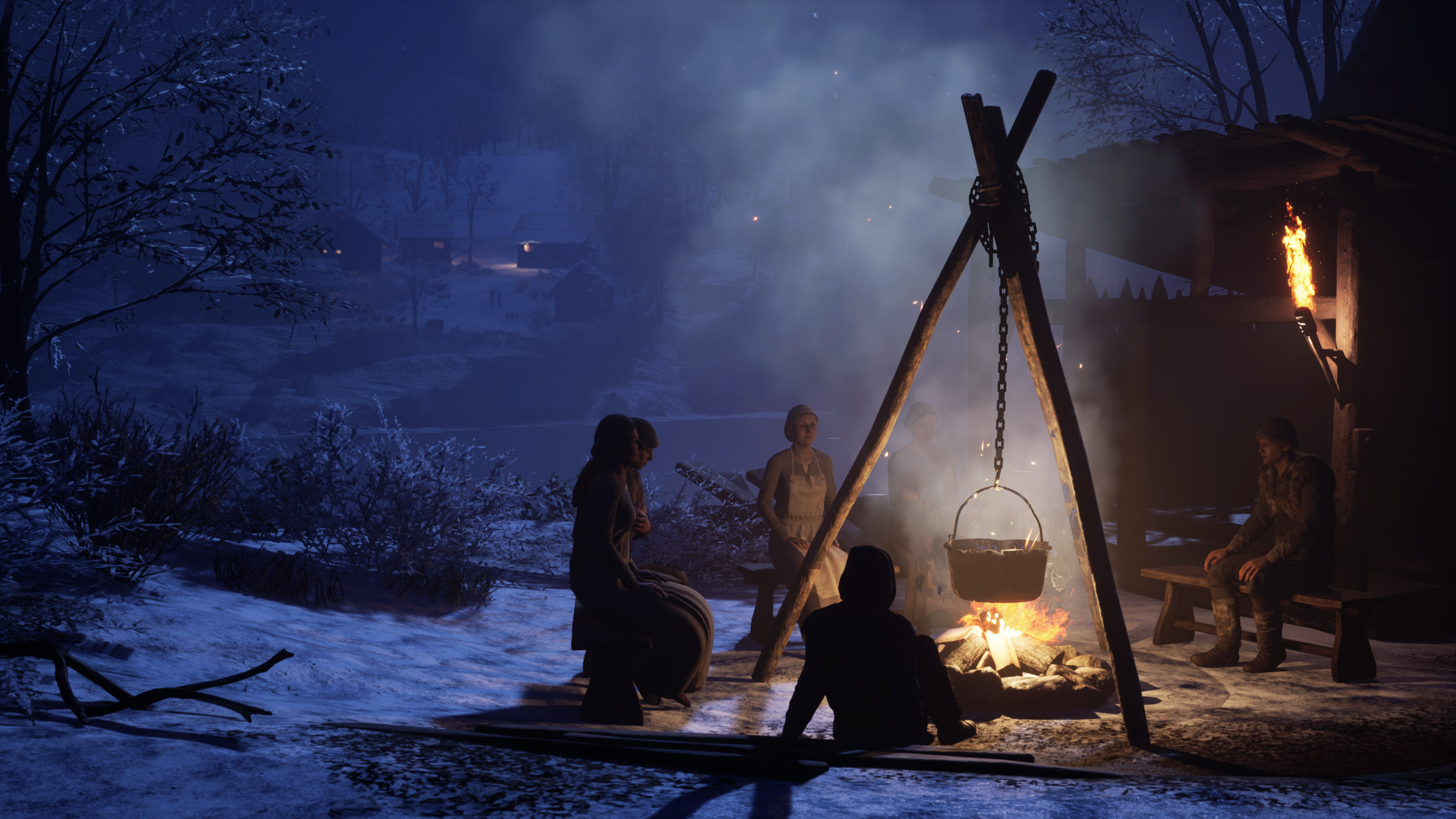 On an average day, about a dozen new games are released on Steam. And while we think that's a good thing, it can be understandably hard to keep up with. Potentially exciting gems are sure to be lost in the deluge of new things to play unless you sort through every single game that is released on Steam. So that’s exactly what we’ve done. If nothing catches your fancy this week, we've gathered the best PC games you can play right now and a running list of the 2020 games that are launching this year.

Launched into Early Access last week, Medieval Dynasty is a game about getting rich (and dying trying) in the European Middle Ages. Set in a large open world, it's a hybrid of survival, RPG and strategy: you'll need to hunt and farm, you'll need speak to and coordinate with other characters, and you'll also need to build and expand your home village. There's a "dynasty reputation system" which will no doubt feed into the RPG elements, and wildlife interactions are reported to be "realistic". The game will likely launch into 1.0 in six months.

Welcome to Elk is a point and click adventure about a guy called Frigg, who's moved to a tiny island town in order to take up a carpentry apprenticeship. ‌But as always seems to be the case with tiny towns, this tiny town isn't peaceful and idyllic: there's plenty of weirdness and mystery to keep Frigg engaged. According to the Steam page this is a "biographical adventure" which seems to mean that many of the characters you'll encounter and the stories they tell are based on real stories.

The Dungeon of Naheulbeuk: The Amulet of Chaos

Here's a single-player tactical RPG that keeps things simple: you'll be crawling dungeons with up to seven common archetypes, you'll be upgrading each of these "clumsy, inexperienced and feisty" team members, and apparently you'll be laughing too, because Dungeon of Naheulbeuk is apparently pretty funny. This RPG definitely doesn't look like it'll revolutionize the genre, but it's got a lot of polish and the presentation is top-notch: 500 "very positive" reviews on Steam during launch week is a good sign.

Here's a fast-paced and beautifully illustrated Metroidvania. The gameplay footage really speaks for itself: it's set in a noir post-apocalypse, the combat appears to be fluid and unforgiving, and there are light character progression element. Unusually for a Metroidvania this one is in Early Access and isn't complete just yet: it currently boasts three chapters but there's more to come. It's probably best to wait unless you're keen to help shape the 1.0 launch of this one.

Vaporum was a fun steampunk-themed, tile-based dungeon crawler released back in 2017 to moderate acclaim. Vaporum: Lockdown is a prequel and it doesn't seem to shake things up very much, but for anyone fond of the old Dungeon Master games (not to mention the Legend of Grimrock games) this is probably essential. Expect the usual mix of exploration, combat and puzzle solving, all wrapped in a fetid steampunk veneer.

These games were released between September 14 and 21 2020. Some online stores give us a small cut if you buy something through one of our links. Read our affiliate policy for more info.