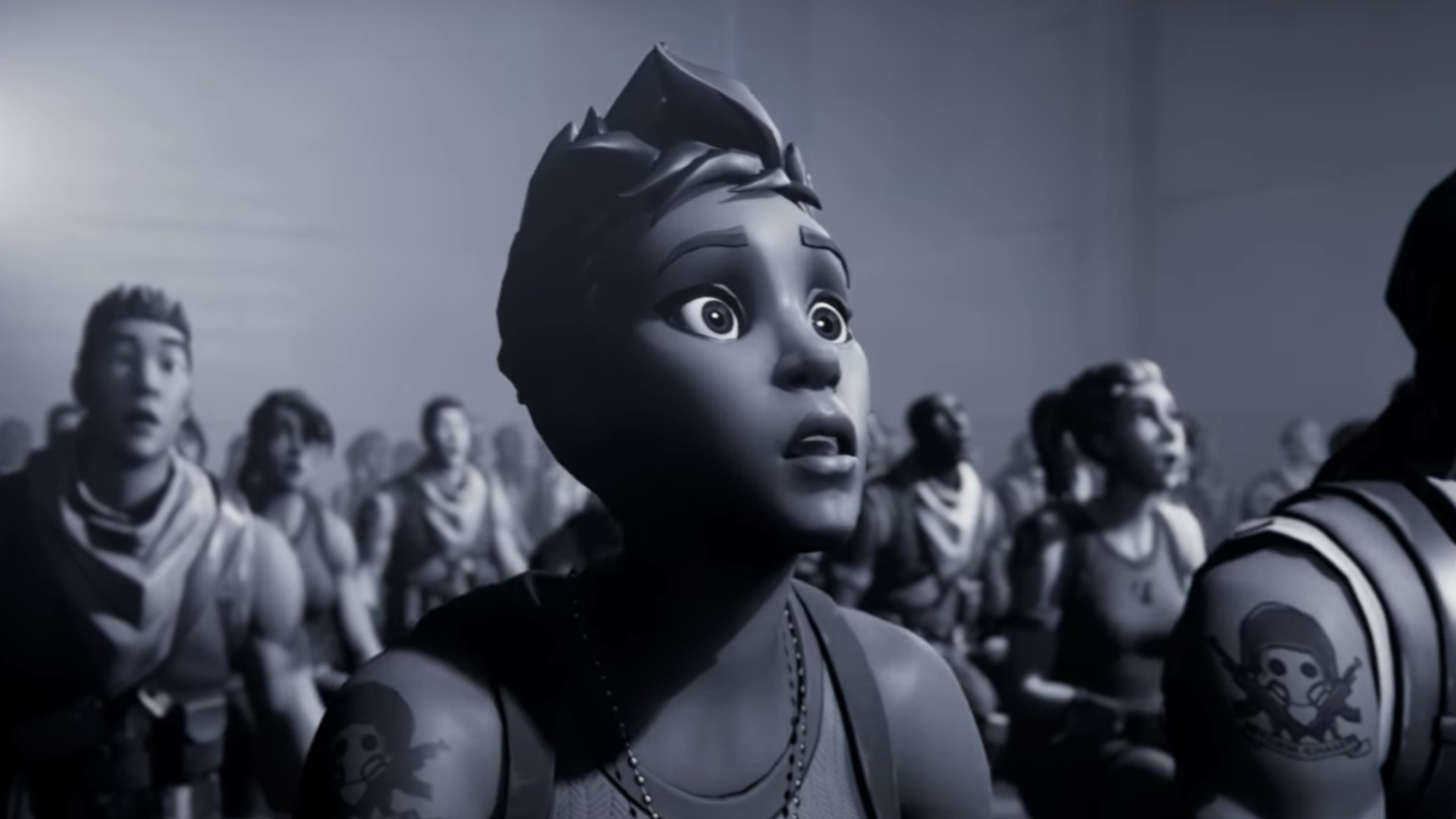 Epic Games v. Apple continues to be a spicy* lawsuit as the companies file briefs, complaints, declarations, motions, and memorandums back and forth in the ongoing anti-monopoly lawsuit over the iOS App Store. On September 16 Apple filed a response to Epic's earlier filing requesting Fortnite be restored to iOS, saying that Fortnite can return to iOS as soon as Epic removes the in-app payment system that prompted the lawsuit.

Notably, the latest Apple filing makes several arguments that Epic has felt compelled to refute. In their opposition brief, Apple writes that "Epic started a fire, and poured gasoline on it, and now asks this Court for emergency assistance in putting it out." Epic's earlier motion alleges that removal of Fortnite was 'retaliation' for Epic challenging Apple's monopolistic practices, and that as their suit is relatively likely to succeed, Fortnite should be reinstated immediately.

But perhaps most notably, Apple argues that Epic may have started the suit because of a decline in Fortnite's popularity. From the brief: "For reasons having nothing to do with Epic’s claims against Apple, Fortnite’s popularity is on the wane. By July 2020, interest in Fortnite had decreased by nearly 70% as compared to October 2019. This lawsuit (and the front-page headlines it has generated) appears to be part of a marketing campaign designed to reinvigorate interest in Fortnite."

This argument, along with others, aims to refute Epic's claim that it has suffered reputational and financial harm from Apple removing Fortnite from the App store by saying that the lawsuit is essentially a bid to boost Fortnite's profile. "If Epic were truly concerned that it would suffer reputational injury from this dispute," says Apple, "it would not be engaging in these elaborate efforts to publicize it."

Epic countered that argument in a reply filing dated September 18, an extended response from Epic boss Tim Sweeney: “Epic’s actual user engagement data reflecting the actual number of users playing Fortnite (not Google search results) shows Apple’s claim of declining interest in Fortnite to be incorrect. Over the period of time that Apple cherry-picked for its Google search volume comparison (between October 2019 and July 2020), the number of daily active users on Fortnite actually increased by more than 39%.”

Sweeney's declaration for Epic also counters a statement in Mike Schmid's statement for Apple that Epic breached an agreement with Sony in 2018 by launching PS4 cross-platform play without Sony's consent, thereby coercing Sony into allowing Fortnite crossplay with the PS4. That allegation is patently false in public information, which Sweeney says in his own declaration. Epic was only tangentially involved in the public pressure around the 2018 Fortnite cross-platform controversy, which was generally led by Nintendo, Xbox, and the greater games community. PC Gamer included. (There was an Epic network error that briefly enabled Xbox One to PS4 cross-platform in 2017, which Epic immediately fixed.)

This is all just the latest in the ongoing suit. In the last few weeks, Apple filed a countersuit against Epic asking for punitive damages. another set of filings in the case of Epic Games v Apple. They then threatened, but put an indefinite hold on, removing "Sign in with Apple" logins from Epic Games accounts. It's unlikely the lawsuit will cool off as it heads towards the court on September 28, simply the first hearing in what will almost surely be an increasingly bitter process.

*Lawsuits are not spicy, no matter how hard I try. Perhaps the only spicy thing in Epic vs. Apple was when director Ridley Scott got involved.