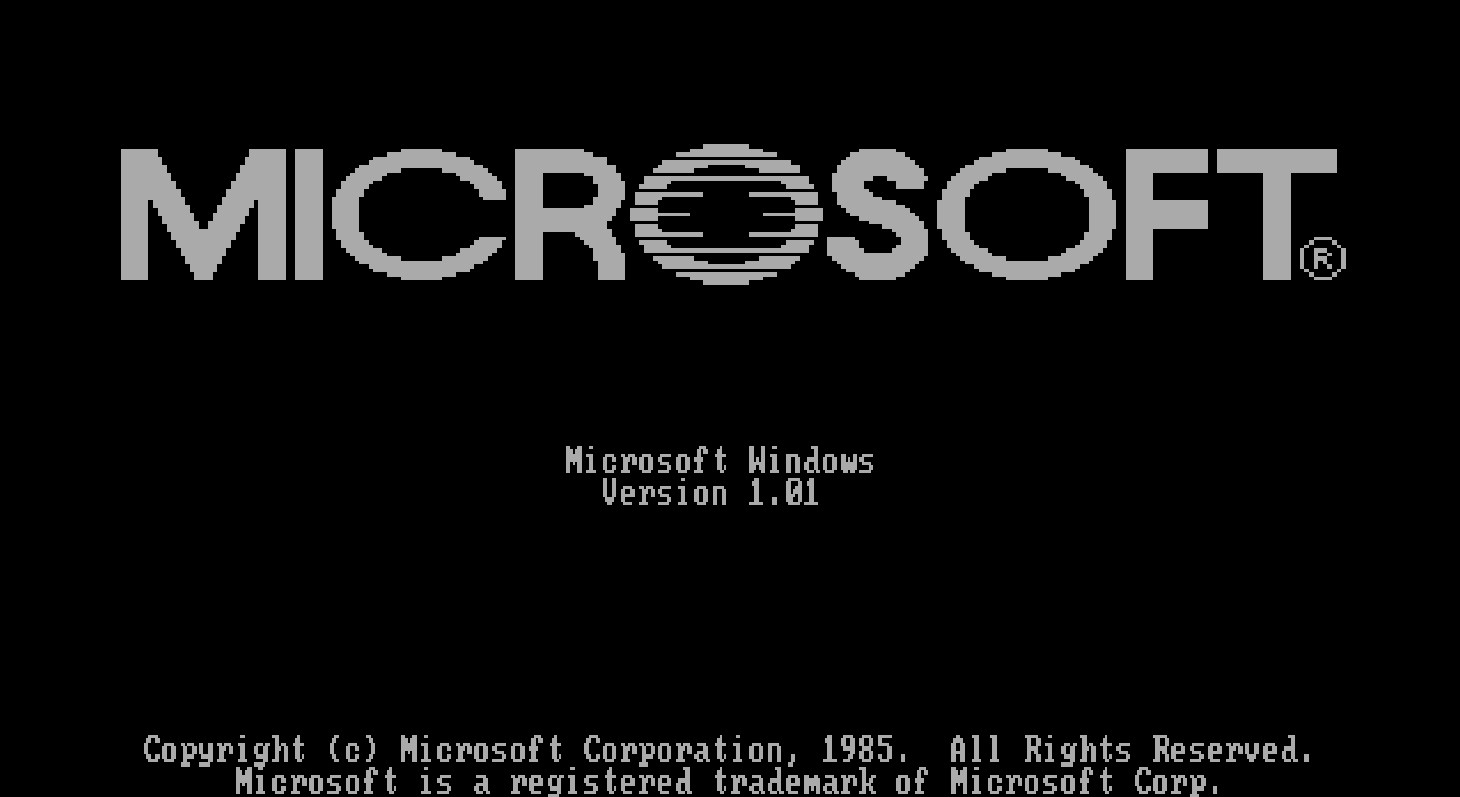 Growing up using a PC that ran on Windows 3.1, I don't think it ever occurred to me that there was a Windows 2.1. Or 1.0. That was just Windows, until Windows 95 came around a few years later. But that wasn't true, of course. There were earlier versions of Windows, and a time when Microsoft wasn't making the most dominant computer operating system in the world. Windows 1.0, which started it all, came a good five years before the Windows I knew. As of today, November 20, it's turning 35 years old.

You could read whole history books about the impact of Windows 1.0 on the last 35 years of computing, but I think a more fun way to celebrate Windows' birthday is to use it. What passed for a cutting-edge interface in 1985? What could the average PC do at the time? How impressive was the ray tracing?

The PCjs project has a great Windows 1.0 emulator you can use in your browser. It runs on Javascript, and all you have to do to use it is just click in the windows to take control of the Windows-within-Windows virtual mouse. If you load up the emulator, definitely check out its example to-do list, which has a cute human touch that you don't see so much in modern Windows. And play Reversi, pictured above!

One especially cool feature of the emulator is that it has some disks pre-loaded in memory that you can load to the A drive. Circa 1985 these would actually be 5¹/⁴-inch floppies, which could hold a grand total of 360 kilobytes. I spent a few minutes playing a game called Castle Adventure, released in 1985.

Here's just a tad bit more history—the emulator is actually of Windows 1.01, which was the version released on November 20. The actual Windows 1.0 was never sold—it was basically the beta version that Microsoft tested out before launching the final product.

To hype up Stranger Things Season 3 last year, Microsoft actually created a modern Windows 1.11 app for Windows 10. The link isn't live on the site anymore, but you can still find it here.