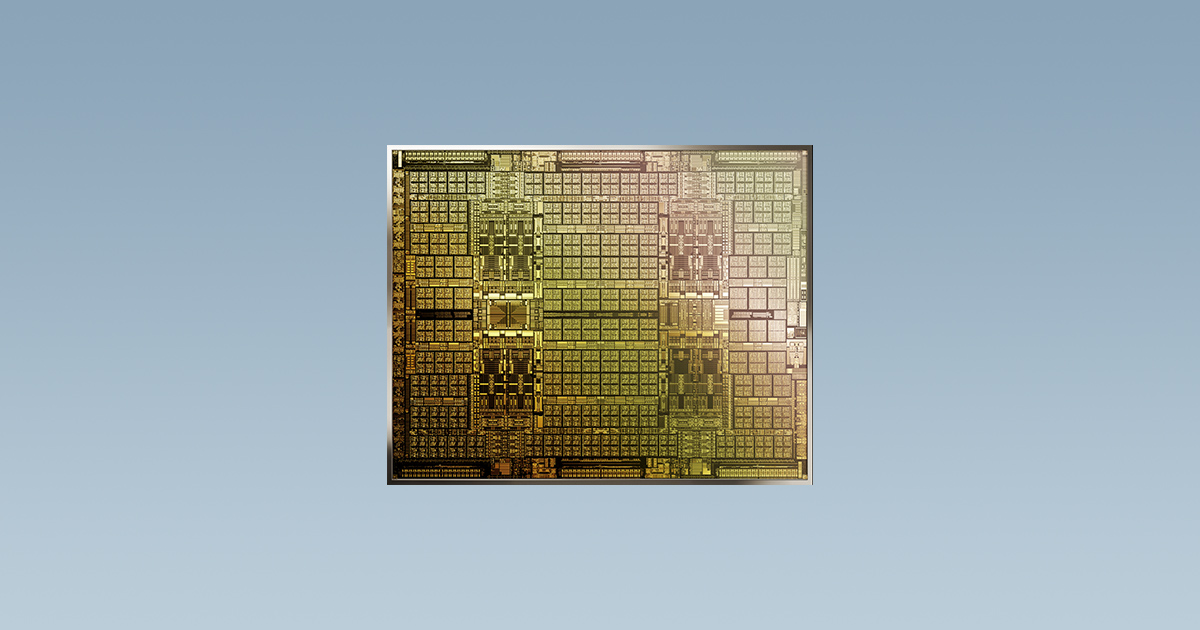 In the same breath as announcing a bleak outlook for GPU shortages this year, Nvidia has revealed that its CMP (Cryptocurrency Mining Processors) lineup is set to make more money than it had first expected.

Launched last month, Nvidia had initially expected a return of $50 million from its CMP lineup. In a short period of time, however, it has scaled that up three times, to $150 million for these cards' first three months.

Nvidia's CMP lineup is made up of four cards that share some similarities with existing and past GeForce generations from Nvidia. However, they are not one and the same. While they may share some silicon, the CMP cards are said to be built with GPUs unable to deliver what's required for Nvidia's GeForce lineup. They also do not feature any outputs and probably cost a lot more.

One major cryptocurrency outfit recently ordered $30 million in CMP GPUs, which accounts for a rather large chunk of Nvidia's new CMP revenue alone. It appears as though scale takes precedent over savings here—the order value could easily see Ampere and Turing chips going for thousands of dollars. It appears as though some of the larger mining operations are desperate for higher hash rates while cryptocurrency value is up, and are willing to pay extra for it.

Nvidia may be one of few companies worldwide with any capability to deliver GPUs in any considerable numbers to a single customer. Though it does expect demand will keep GPU supply tight for the remainder of 2021.

The GPUs fitting for its CMP cards are likely to end up in short supply, too, being a product of chance or built out of older generations. Yields of Ampere chips should improve as time goes on, and surely back stock of Turing chips will grow slimmer too without investment.

Best microphone for gaming: make sure you're heard
Best webcams: be seen while you get your stream on
Best capture cards: lessen the load with a dedicated card

Investment I I would expect Nvidia to be hesitant to commit to, due to previous inventory oversupply issues with former cryptocurrency booms and busts. Nvidia lost a huge amount of share value in 2018, in large part due to oversupply, and I suspect it's cautious to fall into the same trap again.

There was some debate as to whether these mining-specific SKUs would sell quite so well, anyways, considering a lack of resale value. Yet it appears that an appeal to major mining firm's pleas for quantity, and large sums of cash to drop on GPU shipments, has all but negated that concern. Nvidia's going after "industrial-scale" mining operations, as it mentions in the recent announcement, not the smaller outfits looking to shift second-hand cards for profit, if and when there's a crypto-crash.