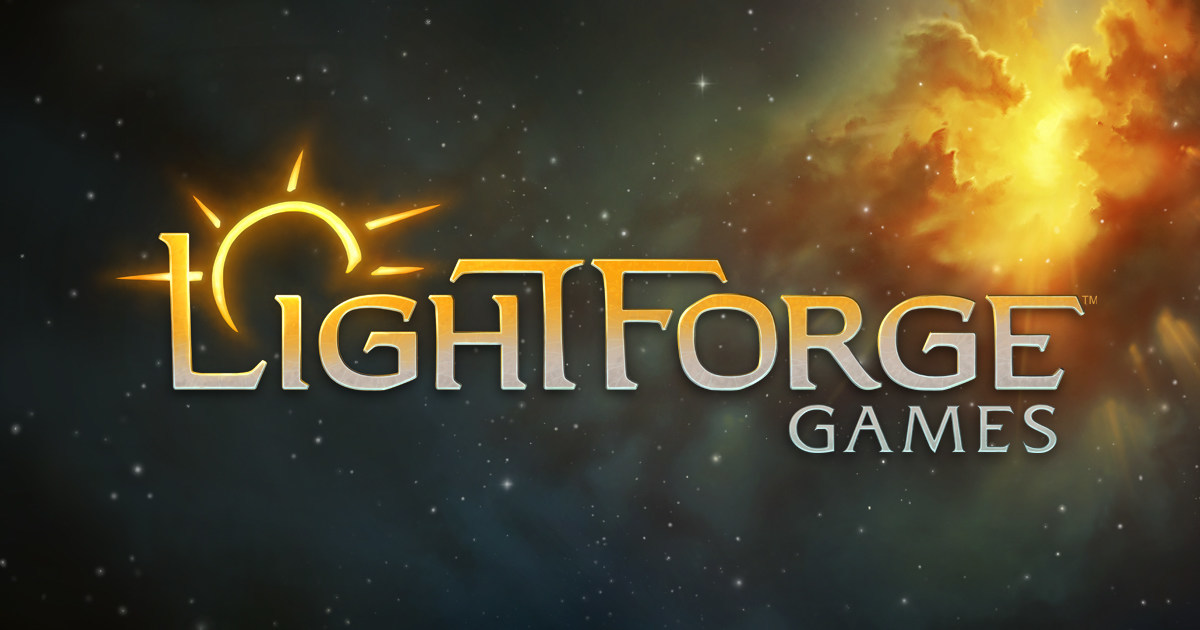 A number of former Blizzard and Epic Games developers have formed Lightforge Games, a new independent studio specializing in RPGs. The team says it's working on "a new cross-platform, social videogame where players have the power to create worlds and tell stories in unprecedented freedom."

"We all love highly social, creative games, and we particularly love games where players drive the narrative," CEO Schembari said. "We are looking to combine elements from Minecraft or Roblox with tabletop RPGs to form a new way to play roleplaying games. Given our backgrounds, making a game that looks to revolutionize RPGs was an obvious choice."

"Revolutionize RPGs" is bold and vague, but there are some actual details here. Roblox is more of a platform for making and playing games than a game in itself. So, are we looking at a creation tool and client for digital tabletop adventures? Or will it be more like a player-driven MMO with custom building? Something in between?

The all-remote studio recently raised $5 million from multiple companies and investors, including Dreamhaven, the indie publisher and developer founded last year by ex-Blizzard founder Mike Morhaime, who says that the studio "has a ton of potential."