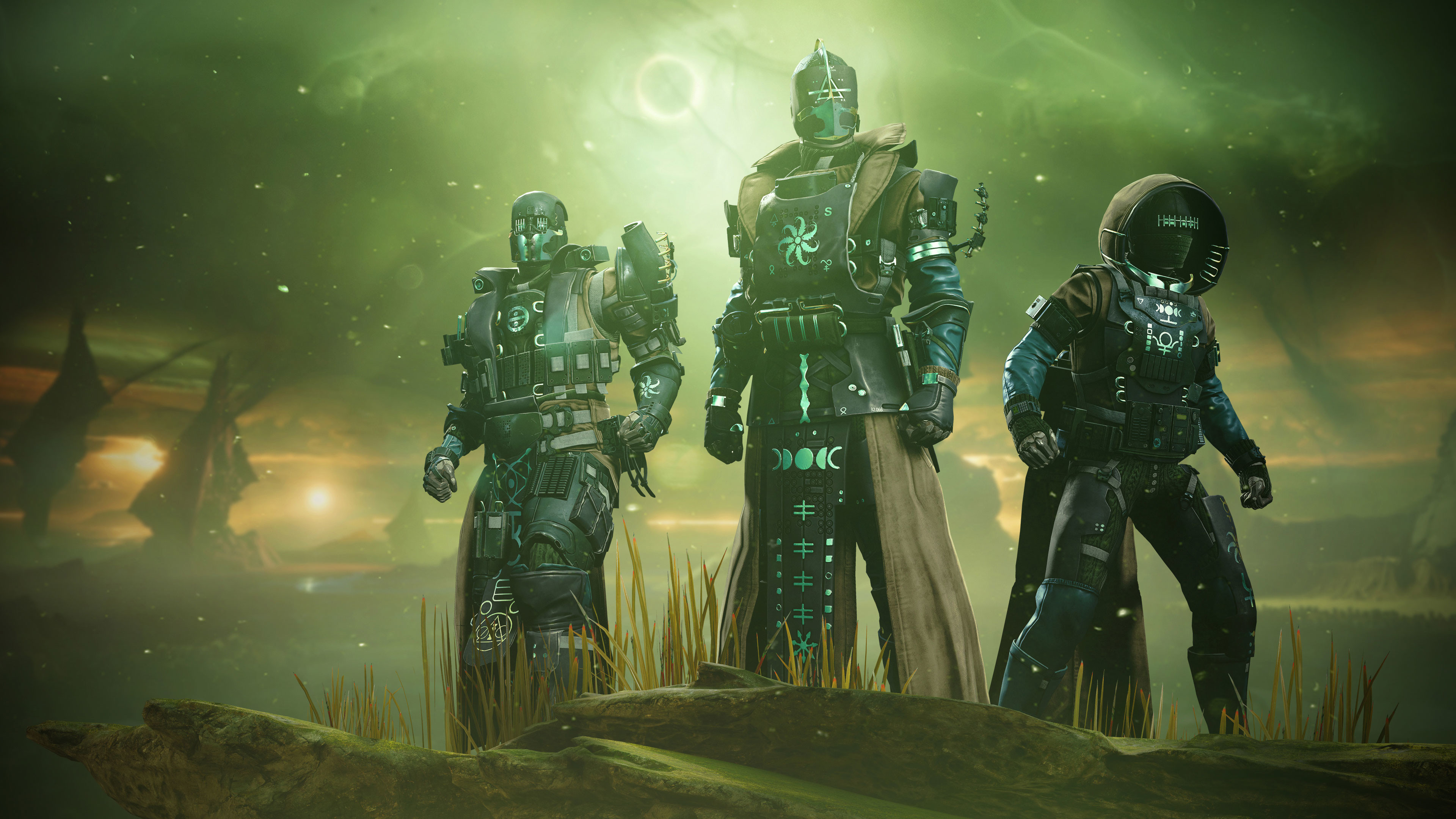 Roughly every 11 years¹, something mildly interesting happens: There are one or more dates that contain a single repeating digit. August 8, 1988, for example, can be written 8/8/88. Cosmically, these patterns are meaningless, but for the past 22 years, dates containing repeating digits have been hugely significant to gaming, and another good one is coming soon: February 22, 2022.

On that fated Tuesday early next year, the light of a waning gibbous moon in Scorpio will reveal a modern truth: that memorable dates attract big product launches.

I love novelty release dates like 2/22/22. No one owns the date it happens to be (not even Monsanto), and so everyone can give them whatever significance they want. Sometimes they're anniversaries or birthdays or holidays. Sometimes they're lucky, evil, or the end of the world. Picking a particularly cool date for a big product release feels like a challenge to the rest of the world: Can you make this meaningless sequence of numbers more significant than I can?

I don't think anyone beat Sega on September 9, 1999 (9/9/99), the date it released the Dreamcast in North America. I know that my life was changed by Power Stone, and that talking fish-man probably changed the course of a few lives, too. Final Fantasy 8 also released in North America on 9/9/99.² It was quite a day, at least in the console world.

And then, a little over a decade later on November 11, 2011 (11/11/11), one of the most influential games of all time released: The Elder Scrolls 5: Skyrim. Without Skyrim, what would "Skyrim Grandma" Shirley Curry be doing today? Streaming Fable 3? I don't even want to think about it.

2011 was a bit of a special year, because years that end in 11 generate four repetitious dates. The weakest of them, January 1, 2011 (1/1/11), is an exception to the rule that cool dates have been magnets for game releases.³  A holiday known primarily for hangovers just isn't a great day to release new games, and it didn't help that it fell on a Saturday.

The next string of ones in 2011 was January 11, 2011 (1/11/11), which fell on a Tuesday, the conventional day of the week for big game releases (at least back when most games were put on discs). For 1/11/11, the big release was DC Universe Online. On the Nintendo DS, Kingdom Hearts Re:coded and Ghost Trick: Phantom Detective also released in North America. Not quite Skyrim, but it was something.

Things heated up on the other side of the year. On November 1, 2011 (11/1/11), indie classic To The Moon came out, as well as not-so-classic The Lord of the Rings: War in the North. Off the PC, Uncharted 3: Drake's Deception and Sonic Generations took advantage of the memorable series of 1s.

10 days later, we reached the big one: Skyrim released on 11/11/11, which is the only date each century in which the same digit is repeated six times.⁴

And now we're on the verge of another day of repeated digits: February 22, 2022 (2/22/22). Even better, it happens to fall on a Tuesday, which is both the traditional day for big game releases and, in this case, an easy pun: Twosday's coming.⁵

I don't think 2/22/22 has shown its entire hand yet, though. Here are a few games that are expected to release in early 2022, but that don't have firm dates yet:

A total surprise could slide in, too. Deuces are wild! As we observed earlier this year, 2022 is packed with games, so I'll be keeping an eye on this mildly interesting date to see if anyone tries to top '99 or '11.

I also haven't forgotten about February 2, 2022 (2/2/22), the less interesting sibling of 2/22/22, which happens to be Groundhog Day in the US. There's nothing big scheduled for that Wednesday yet, but I have to imagine it was once in consideration for Deathloop's release date, given the Groundhog Day time loop connection and the significance of it having two lead characters. I don't love novelty release dates so much that I wish Deathloop had been delayed, although delaying a game just for the sake of a cool release date isn't something I'd have put past Bethesda. Its next big RPG, Starfield, will release exactly 11 years after Skyrim, on 11/11/22.

³Alright, I admit it: I couldn't find any big game releases on 8/8/88, either. Super Mario Bros 2 released in North America on 10/9/88, though, a different sort of novelty date.

⁵Did you bring your coat?