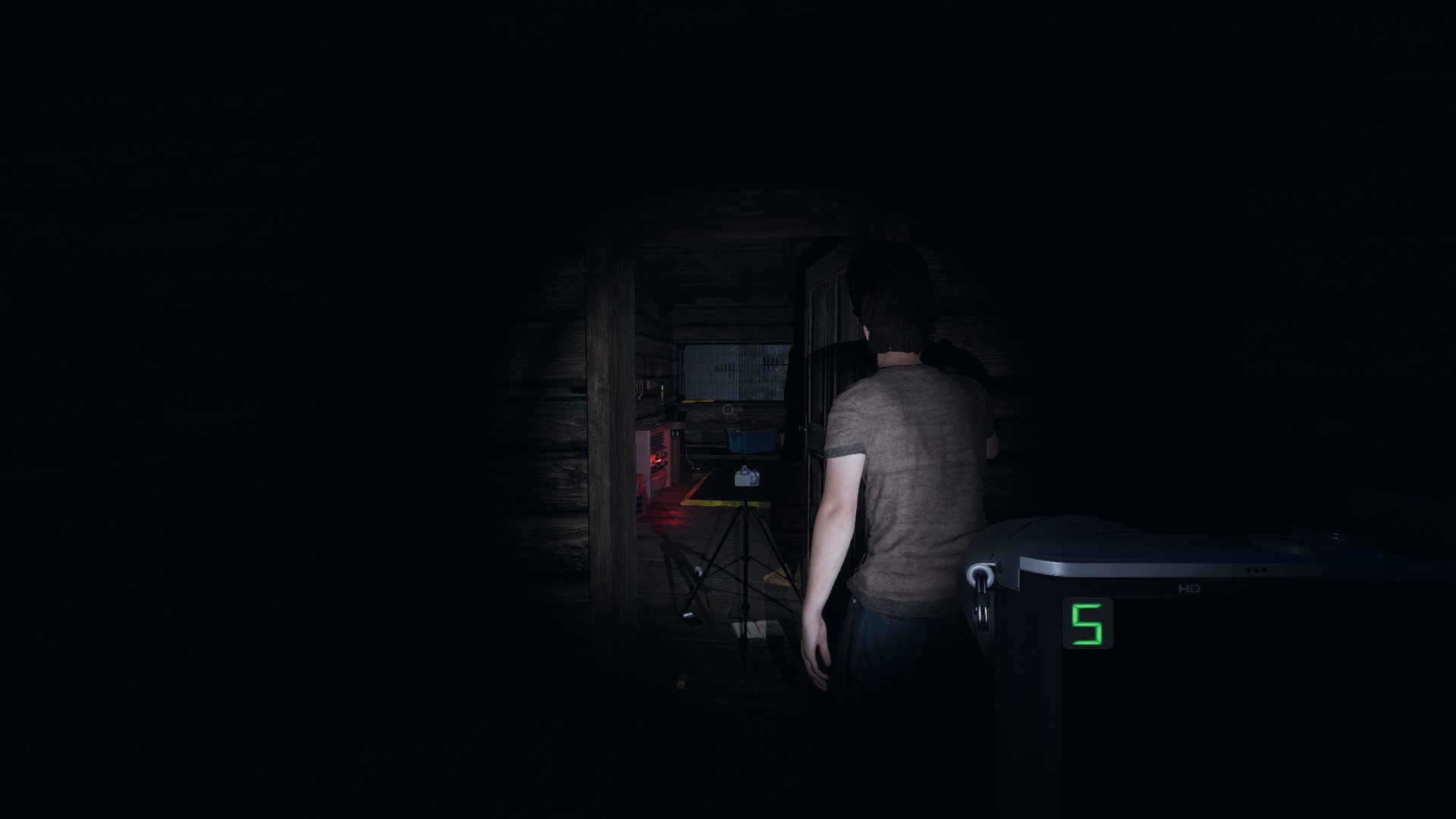 Rich Stanton played Phasmophobia, the latest horror game to take off thanks to streamers. He's impressed by its take on ghost-hunting, where four players scrupulously collect evidence of haunts while inevitably getting split up and only then seeing all the creepy stuff. It's in Early Access, but off to a promising start.

Rachel Watts played Going Under, the roguelike that isn't about a gloomy hole in the ground. Instead Going Under is about the grim darkness of office life, a business dungeon where stationery provides weapons and the villains are failed start-ups. Corporate satire is tricky to pull off, but with its mix of D&D and double-entry bookkeeping it seems like Going Under manages just that.

Steven Messner is still playing Genshin Impact, where he's hit the endgame. It might be the end of his love affair with the open-world RPG, as Genshin Impact's free-to-play generosity runs out—albeit after hours and hours of fun stuff. Curse you, energy mechanics, turning videogames into work once again.

Alan Dexter played Tower Tag, a multiplayer VR game that's extremely Tron. There's a weird power to seeing other people up close in virtual reality, a ghost-in-the-machine sensation that's surprisingly impactful. As the audience grows more multiplayer games will be able to take advantage of that.

Jacob Ridley has been in VR as well, lured back by the new Oculus Quest 2 which he's been testing with Half-Life: Alyx and Star Wars: Squadrons. It's a great time to get into virtual reality, he says, and I would put something cynical and contrarian here except that I spent last night playing Beat Saber and it ruled.

Chris Livingston played Airplane Mode, the first release of TV network AMC's new games label. It looks like a Desert Bus-style test of patience, an ordinary game simulating every single tedious aspect of air travel, but there's something off about it. It might be a subtle genre twist, or just a coincidental conglomeration of bugs. Either way, it's odd.

Emma Matthews played the first episode of Scarlet Hollow, a spooky visual novel that meshes comedy with horror. That's always a great combination—build up a sense of dread, use a burst of laughter to defuse the tension before it's overwhelming, then get right back to good old dread again.

Enough about us. What about you? Have you played Noita, the other other recent roguelike about a dark hole in the ground? How about Partisans 1941, the Russian resistance take on the Commandos formula? Please tell me one of you played Cat President 2: Purrlitical Revolution. Tell us!