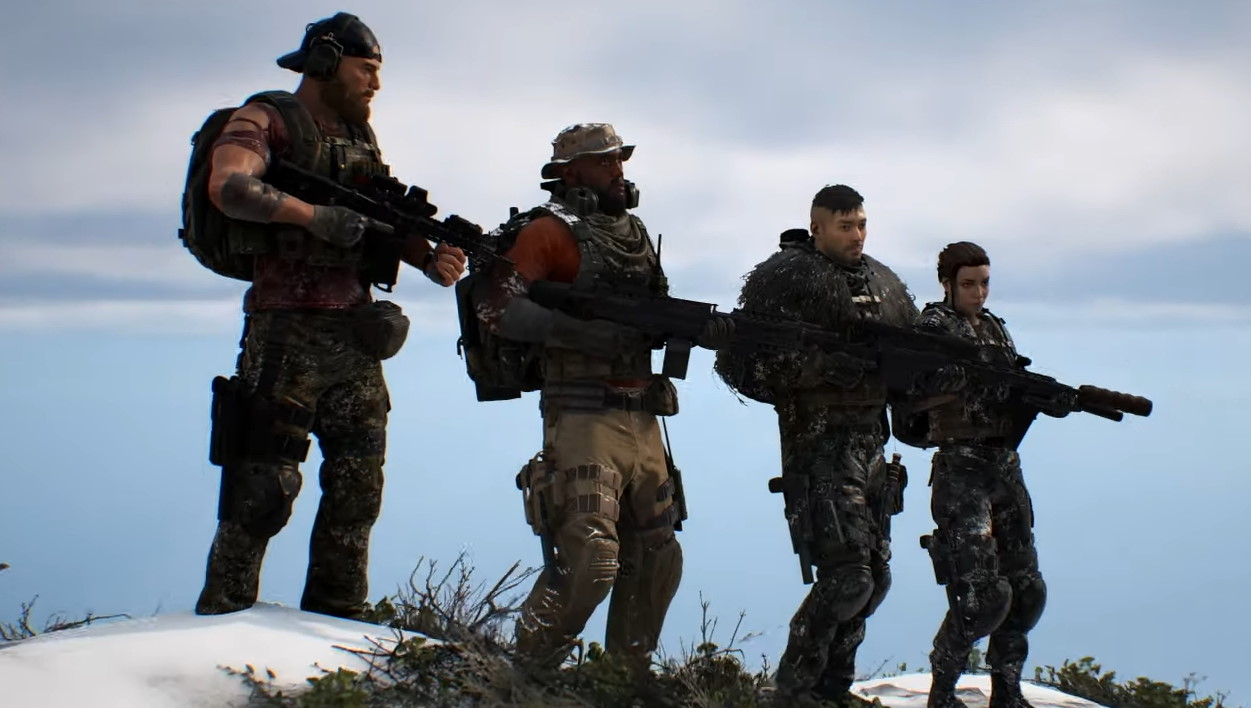 Ghost Recon Breakpoint was a pretty big disappointment when it arrived in 2019: a "tedious and confused open-world tactical shooter," we called it in our 40% review, that "adds nothing of value to the Ghost Recon template." Ubisoft committed to fixing it, but like many of the commitments I've made over the years (losing weight, quitting smoking, being nicer on social media), it seemed like the sort of promise that was meant to be taken with a grain of salt.

Ubisoft kept working on it, though, and kept trying to convince people to give it another chance, and today it announced on Twitter that it's going to continue throughout 2021.

"Since launch, our priority has been to address feedback from you, our players," Ubisoft said. "We added multiple updates to our Ghost Experience, which brought the Bullet Lure, Darkest Night, Golem Island exploration, and World Modifiers to name a few. We have given you all the ability to fine tune Ghost Recon Breakpoint to meet your needs and wants."

"We will keep working to add more to the game and offer you all some exciting content for the months to come. We are designing the future of our game based on your feedback and throwing in a few surprises into the mix! We will be sharing more details about what is to come in Tom Clancy's Ghost Recon Breakpoint in 2021 soon."

Ghosts, get ready for the next mission. We are excited to announce that there will be new content released this year! pic.twitter.com/dtkhVV7QxFFebruary 26, 2021

Interestingly, the promise of more Breakpoint in 2021 comes just a couple of weeks after Ubisoft's announcement that The Division 2, which was meant to wrap things up late last year with title update 12, will also get new content later this year.

The obvious question is whether Ghost Recon Breakpoint has actually improved that much since it first launched. Opinions on that point, based on a quick trawl through Reddit, seems mixed: Most players agree that it's better than it was on day one, but whether it's improved enough to be "good" (or at least potentially worth another look) is a bit more a matter of debate. Fortunately for the curious but unconvinced, a free trial version enabling six hours of cumulative gameplay means you can get a taste of what it's all about without having to throw down any cash.