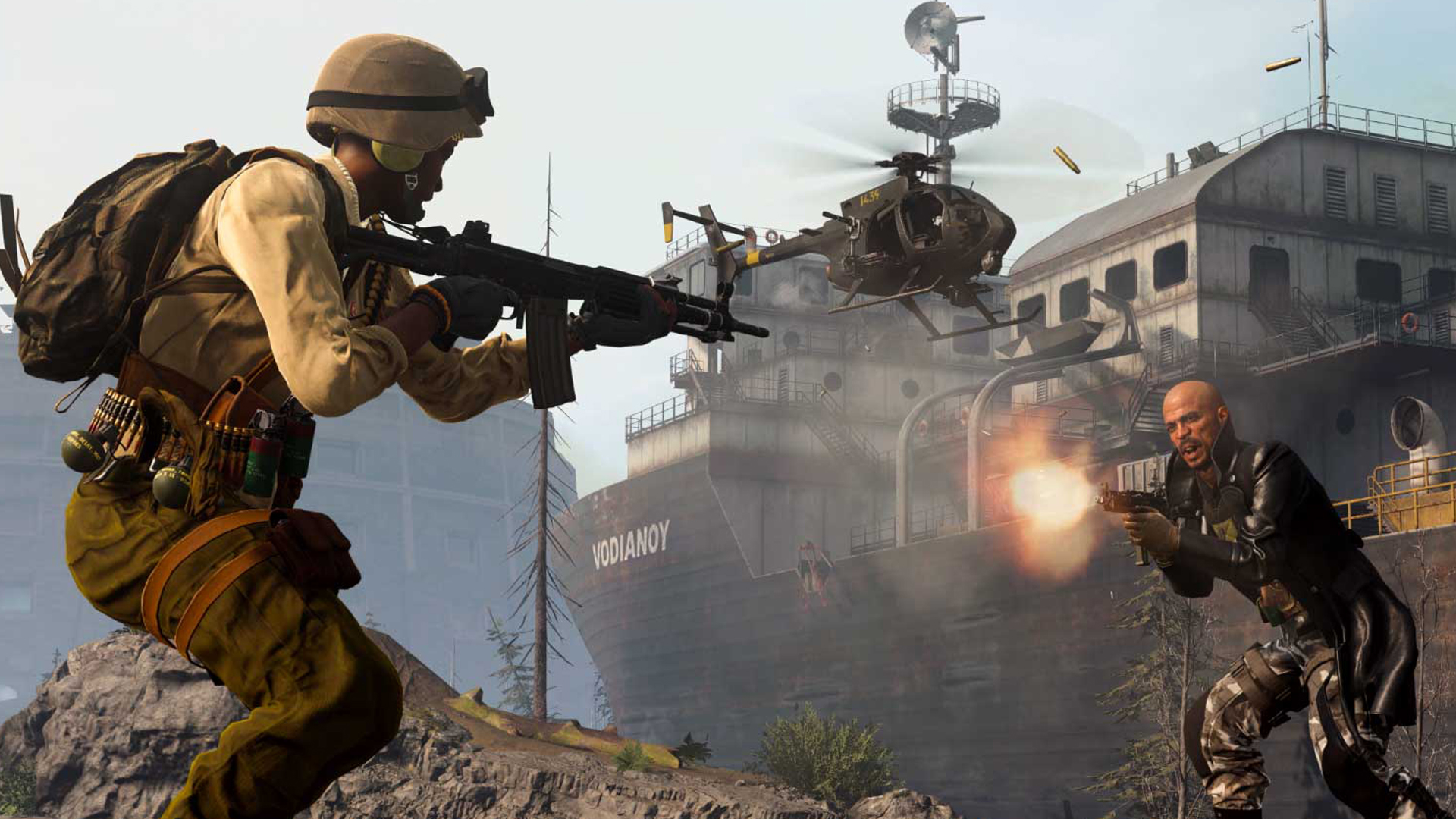 The long-anticipated nuclear apocalypse may be coming to Call of Duty: Warzone next week: A cryptic tweet from the official Call of Duty account warns that "the end is near" indicated that something—something bad, based on the look of that grinning skull—is going to happen at 12 pm PT/3 pm ET on April 21.

"The end" for Warzone's Verdansk map has been expected for awhile now. Rumors of an explosive (literally) finale surfaced in February, and began to look more likely following an April 1 leak of what appears to be Warzone's newest map. Then last week, the missiles began to fly in Verdansk, but luckily nobody thought to arm the warheads before sending them up. That does, however, set the stage for a very big unexploded bomb situation underneath Verdansk, which would make for a pretty easy transition into an explosive map remake.

It's possible that this could see the kickoff of a new LTM but I think the greater likelihood is something more along the lines of a Fortnite event, like the Galactus showdown that drew season 4 to a close. The timing fits, too, as Warzone season 2 is currently expected to end on April 22. That estimate is based on the listed end of the Season 2 battle pass, so it may be a bit off the mark, or it may be that Warzone will go offline for a day to accommodate the big map change, like that one time Fortnite was just a black hole.

Whatever's going on, we'll keep you posted. In the meantime, here’s everything we know (or think we know) about the Warzone’s upcoming “nuke event.”

How to survive the attack in Resident Evil Village