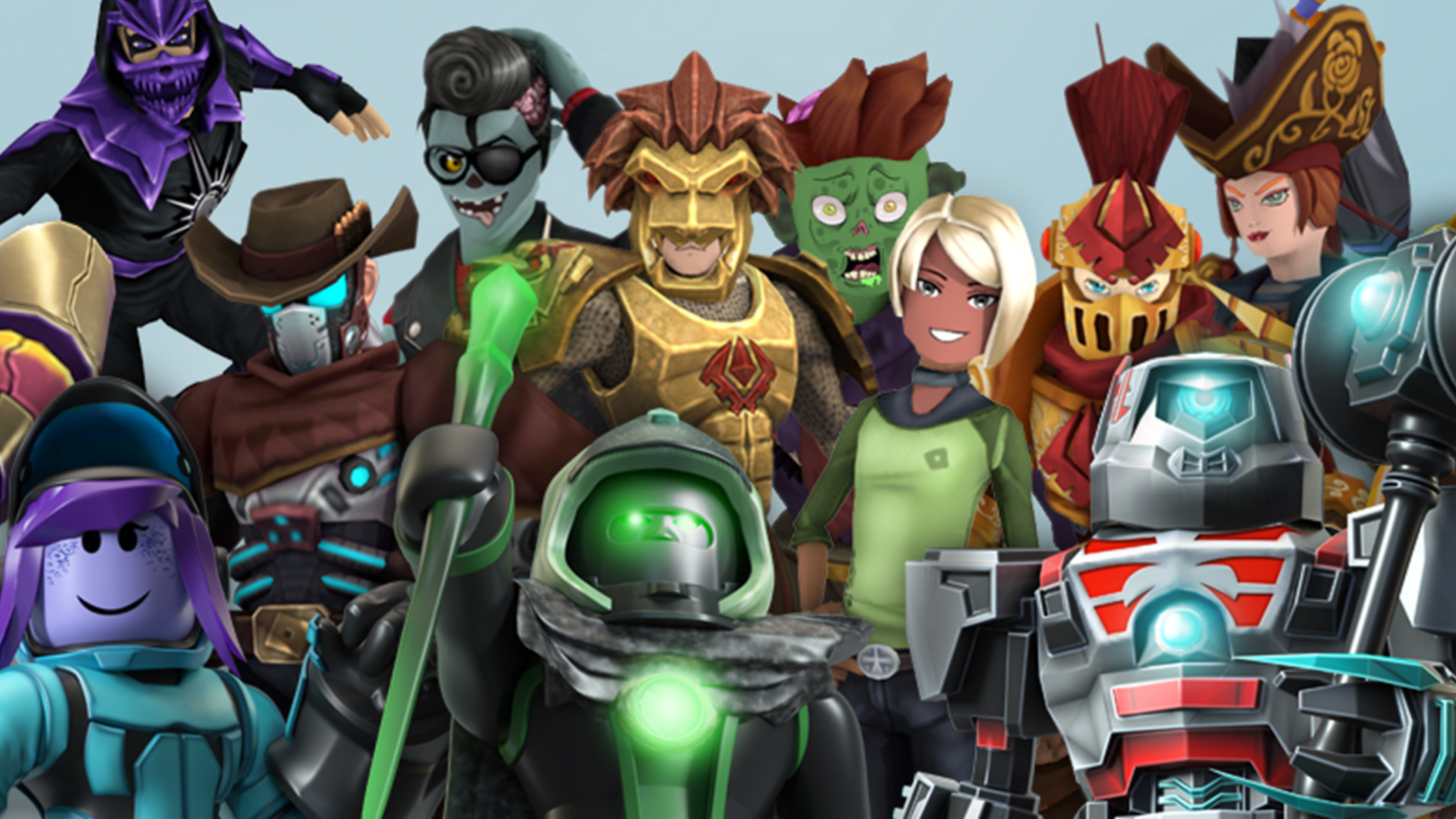 The Roblox Corporation is suing a longtime thorn in its side: one Benjamin Robert Simon, known online as Ruben Sim, who has been making controversial content on and about the platform for many years. The suit was filed Tuesday (thanks, Polygon) in California and alleges Simon "commits and encourages unlawful acts designed to injure Roblox and its users" while seeking $1.6 million in damages.

Simon has long been banned from Roblox but continues to access it through other accounts, which allegedly include hacked accounts. He's been accused of harassing other users, including sexual harassment, and using homophobic and racist language. This is, per Roblox Corporation's lawyers, both on the Roblox platform and on his Youtube and Patreon channels, where it is monetised.

Roblox Corporation further alleges that Simon and his "cybermob" of like-minded individuals caused the temporary shutdown of the Roblox Developers Conference in San Francisco in October due to "terrorist threats." When discussing the YouTube headquarters shooting from April 2018, Simon allegedly said "wait until [someone] does it to Roblox." During the event he's alleged to have posted a message on Twitter saying San Francisco police were "searching for notorious Islamic Extremist" [sic] at the developer conference, and another saying "Don’t come to RDC tomorrow." Many of these tweets have since been deleted.

The event was temporarily shut down until police and security had conducted a search and secured the building. Roblox's lawyers say this cost $50,000

Roblox is suing him for fraud and breach of contract, among four other counts. We've contacted Roblox Corporation for comment and will update with any response.

Sierra made a life-sim, and it wasn't exactly Stardew Valley