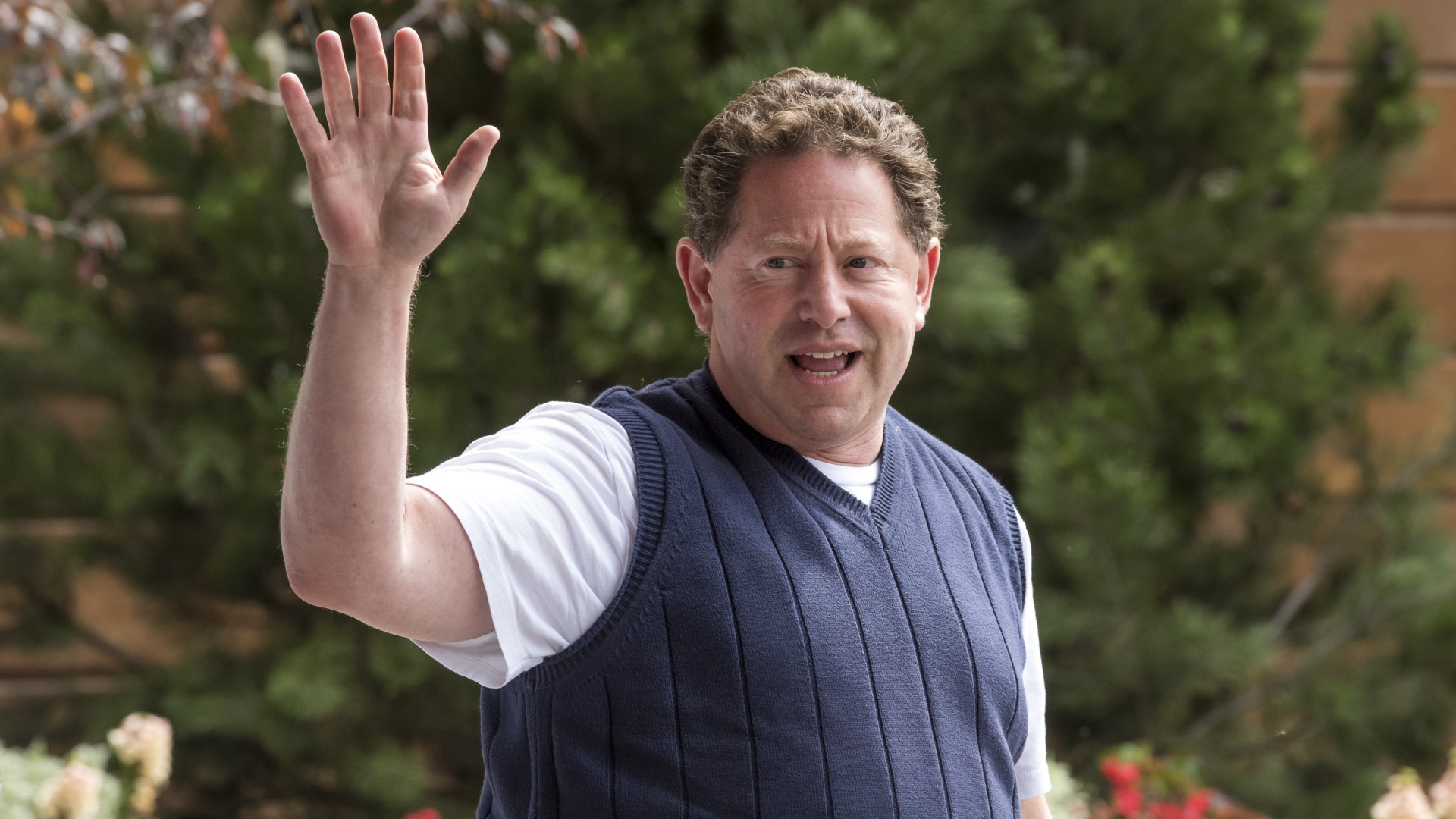 One of the big questions left in the wake of Microsoft's $69 billion acquisition of Activision Blizzard is: what will become of Bobby Kotick? The beleaguered CEO has been facing pressure to resign over the company's workplace misconduct scandal since at least November, following a report that he'd been aware of complaints for years and had engaged in abusive behavior himself. Neither Microsoft nor Activision Blizzard have commented on his post-acquisition status with the company, but according to the Wall Street Journal he is expected to step down once the deal is closed. A report by Bloomberg says the same, citing a person familiar with the sale.

Kotick said something very similar in his own announcement of the Microsoft buyout. "Transactions like these can take a long time to complete," he wrote. "Until we receive all the necessary regulatory approvals and other customary closing conditions are satisfied, which we expect to be sometime in Microsoft’s fiscal 2023 year ending June 30, 2023, we will continue to operate completely autonomously. I will continue as our CEO with the same passion and enthusiasm I had when I began this amazing journey in 1991."

He has expressed interest in maintaining a role at the company once it falls under Microsoft's control, telling the New York Times that he will be "available as needed" after the deal closes. He said something very similar in an interview with VentureBeat, saying that his focus for now "is just staying CEO and running the business," but that reporting to Spencer "is an easy thing to do."

"What I told Microsoft is that I care so much about this company, that whatever role they want me to have, in making sure that we integrate the business and we get a proper and smooth transition, I’m willing to do," Kotick said. "However much time that takes, if it’s a month after the close, if it’s a year after that, I just care that the transition goes well."

Despite his professed commitment to bringing about positive changes to Activision Blizzard, Kotick is weighed down by his history at the top of the company: A decades-long tenure that saw complaints about workplace abuses go unaddressed. Keeping him around in any capacity would almost certainly carry a public relations price tag—calls for his removal have come from sources as disparate as an investors organization and a political activist group—and Kotick continues to face pushback from Activision Blizzard employees.

"The news of Activision's acquisition by Microsoft is surprising, but does not change the goals of the ABK Worker's Alliance," the Activision workers group said in a series of tweets. "We remain committed to fighting for workplace improvements and the rights of our employees regardless of who is financially in control of the company. We will continue to work alongside our allies across the gaming industry to push for measurable change in an industry that desperately needs it. We called for the removal of Bobby Kotick as CEO in November for shielding abusers and he still remains CEO as of this writing."

And finally, 3 out of 4 of our original collective demands to improve the conditions of women in our workforce have not been met. (5/6)January 18, 2022

The ABK Workers Alliance also noted that the Raven QA strike is now in its fifth week, and "striking staff has still not received [a] response from leadership regarding our request to negotiate."

Even if the Wall Street Journal report is correct, Kotick's departure is still a long way off. As Kotick noted in his message to employees, Microsoft doesn't expect the deal to pass regulatory and shareholder approval and be fully closed until sometime in its 2023 fiscal year, which will end in June 2023, 17 months from now.