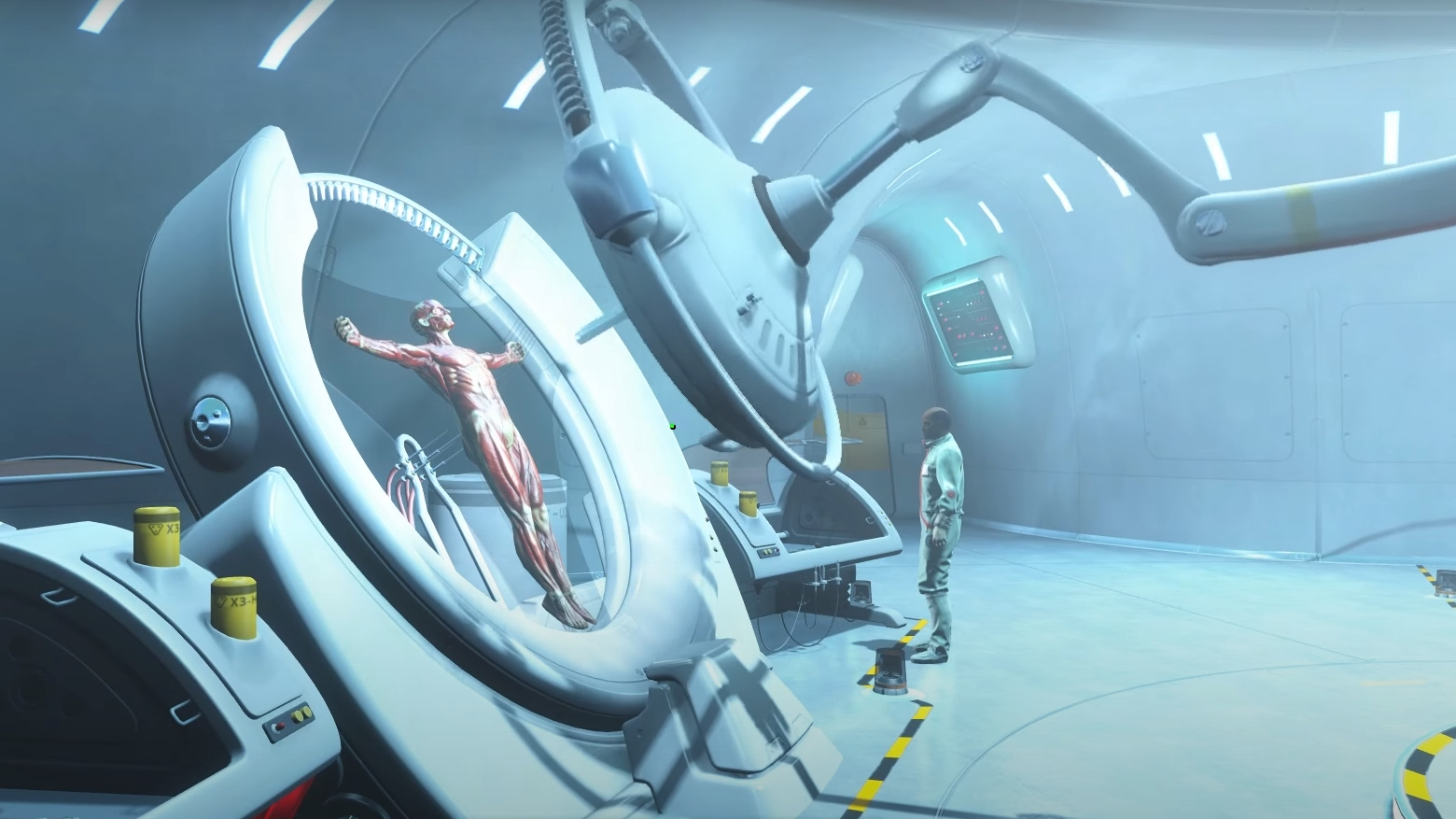 Meta's just released another concept video showing off the metaverse's potential capabilities and, while your mind might immediately go to a place of "what a load of corpo bull," there's something to be said for Meta's proposition: "the metaverse may be virtual, but the impact will be real."

To try and get a handle on it, I've been speaking to David Chalmers, Australian-born technophilosopher professor at New York University, and author of countless books and papers on tech, AI, and consciousness. The point was to figure out what kind of impact the metaverse will have on our future, but there ended up being heaps more to unpack than just that.

Since this Google AI engineer recently claimed an AI had become conscious, many believe we've hit a scientific milestone, one that's perhaps being swept under the rug. Right now, it's challenging the views of the masses in a huge way and it's likely to shift views of the metaverse, too. When I asked whether he believed AI NPCs could one day be conscious, Chalmers at least says: "Could they be conscious? My view is yes."

"I think their lives are real and they deserve rights. I think any conscious being deserves rights, or what philosophers call moral status," he explains. "Their lives matter."

David John Chalmers is an Australian philosopher or 'technophilosopher.' He's a cognitive scientist specialising in  philosophy of mind and language, and is author to many AI and tech based books, including Reality+: Virtual Worlds and the Problems of Philosophy, and Constructing the World. Currently he works as a Professor of Philosophy and Neural Science at New York University, he also co-directs NYU's Center for Mind, Brain and Consciousness.

"If you simulate a human brain in silicon, you'll get a conscious being like us. So to me, that suggests that these beings deserve rights," he says. "That's true whether they're inside or outside the metaverse." The thing is that the idea of moving our everyday lives into the metaverse is going to make that debate all the more real, since "there's going to be plenty of AI systems cohabiting in the metaverse with human beings," going about their daily lives.

If we subscribe to this idea that consciousness doesn't need a physical body to exist, interactions with AI could well be considered as meaningful as interactions with physical beings. In fact, even if we don't believe AI can be conscious, that doesn't stop our actions with NPCs being meaningful. Just ask anyone who played through the romance options in Mass Effect…

Don't try and tell me Liara meant nothing to you.

In the same vein, Chalmers is convinced that "in principle, virtual reality can be just as real, and just as good as physical reality." Of course, that's old news for us gamers, but he turns this over to give us a potentially more positive spin on the metaverse phenomenon many are reluctant to embrace.

Some people believe "virtual worlds and virtual reality are essentially illusions, fictions that are a form of escapism," Chalmers explains. You've probably heard comments like "stop playing, come back to reality," or "what's the point, it's not real life." And sure, to an outside party it may look like we're wasting time in virtual worlds. When there's a huge pile of washing up that needs tending to, that's probably true, but what Chalmers is trying to hammer home is this: The experiences we have in virtual worlds should be considered just as meaningful and impactful as those in the physical world.

Anyone who spent their teenage years on Habbo Hotel or Second Life has been shouting this from the rooftops for years. "My virtual adolescence matters," we cried as our parents looked on doubtfully, trying to convince us to finish our homework. The point being, we understand that online experiences and worlds have helped shape us into the people we are today, however strange we turned out.

And yet even those who agree that virtual worlds are important and meaningful still argue that the ones we've already seen are better than the metaverse will ever be.

Sure, it's easy to dismiss when it's Zuck spearheading the movement, and indeed most of the PCG team feel the metaverse is bullshit. But when we really think about how deeply the metaverse is going to impact what goes on in the 'real' world, can we really consider it nonsense?

Wherever you stand on metaverse and AI consciousness debates, Chalmers says the metaverse will grant us "new forms of experience, new forms of embodiment." All this is going to be especially great for people with restricted access to the physical world, physically ageing people living in isolated areas, for example, and "disabled people are going to have an opportunity to inhabit new bodies."

So it turns out this could be the moment we begin to accept that AI powered, non-player-characters could one day be conscious, as well as the point at which the rest of the world finally stops invalidating our experiences in virtual worlds.

One thing is abundantly clear, as we march steadily into an increasingly immersive future, the best VR headsets are only going to get lighter, and become less impossible to use for everyday tasks. As they do, our lives are going to change exponentially, whether or not we personally embrace it.

And consider, too, that the AI NPC you just murdered might have had feelings, or even someone who loved them.