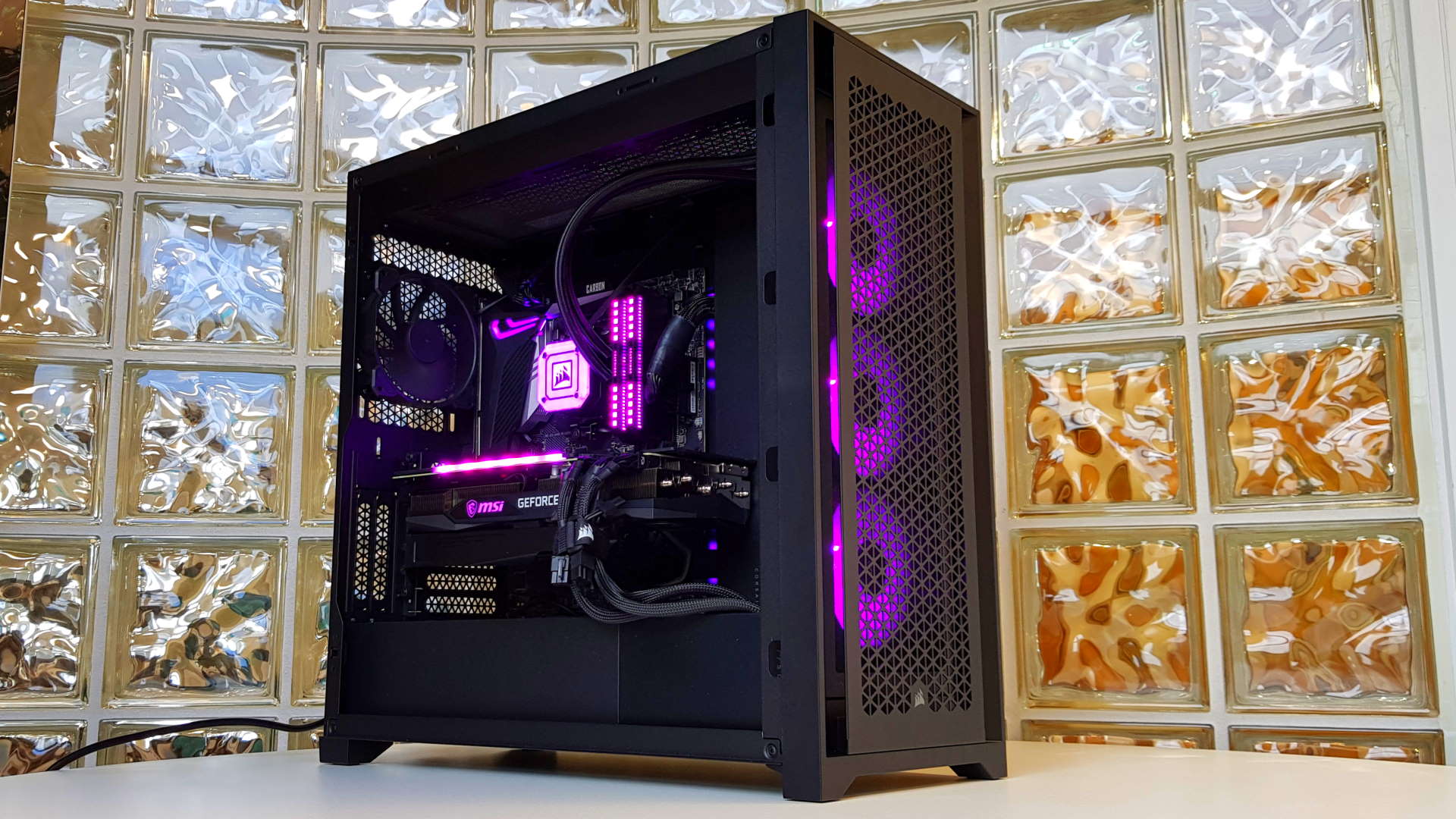 There you go, lavishly slapping RGB on your extreme gaming PC build, but have you ever given a second thought to the man behind those bright lights? M. George Craford poured 30 years of his life into researching these little light-emitting wonders, and is generally held as the unsung hero of LEDs. This is his story.

With space exploration at the forefront of his mind, Craford started his journey into tech in the '50s, before LEDs had even been invented (thanks for the info IEEE Spectrum).

Starting early, a family friend and children's science author Illa Podendorf began feeding Craford's inquisitive mind with all kinds of texts. Evidently these sparked his curiosity, because the kid eventually found himself joining the American Association of Variable Star Observers, where building rockets became just a normal part of his repertoire.

A super basic intro into tech then.

Alongside rockets he constructed all kinds of contraptions, as well as other, more chemical-based experiments—one time even cracking his home lab's window with some uncontained, explosive exploit.

Moving on to study Physics at the University of Iowa, lecturer James Van Allen inspired Craford to continue in the field of space science, but his interest in space dwindled throughout the summer following his BA, and soon his journey lead more along the route of semiconductors. Van Allen had pointed Craford to the solid-state physics program at the University of Illinois, where he went to complete his Masters and PhD.

It was here that Craford bumped into Nick Holonyak, designer of the original LED, who put on a fascinating show of dropping a little red LED into a glass Dewar of liquid nitrogen. Craford says it "lit up the whole flask with a bright red light." It was this display that prompted him to drop several years of research into tunnelling effects in Josephson junctions, and Holonyak took him under his wing.

Craford's research continued in the basement of the materials research building, a nice dark place to play around with high-pressure equipment for lighting experiments, using Holonyak's lab-grown gallium arsenide phosphide (GaAsP) and some liquid nitrogen.

What they were trying to understand was why adding pressure to GaAsP samples caused their brightness to increase by "several orders of magnitude." He and Greg Stillman made great leaps in their research (PDF warning), finding that light shining on the samples caused the resistance to decrease and remain low as long as the temperature did (this effect is known as persistent photoconductivity), though this only occurred in samples containing sulfur, and not those doped with tellurium.

At first, they struggled to see the practical applications in their findings and it dropped down the priority list until several years later, when some researchers at Bell Laboratories dredged it back up into the spotlight, and renamed the phenomenon the DX Center. From there, plenty of researchers picked it up, and a bunch of experiments surfaced across the board.

After his PhD, Craford went to work at Monsanto Co. to continue his focus on gallium arsenide phosphide research, but it was a researcher from Bell Labs (who had also offered him a job after his PhD ended) that prompted Craford to head down the righteously colour-filled RGB path.

It was Bell Lab's successes through the doping of gallium phosphide with Zn-O that lead Craford and his team to create the bright orange, green and yellow LEDs that paved the way for the full spectrum of RGB we see in the best RGB LED strips of today.

Craford says the initial reaction to these colourful LEDs was "Wow, that’s great, but our customers are very happy with red LEDs. Who needs other colours?" Turns out, we do need them. I personally can't be without them, and everyone knows RGB improves framerates, too. So we have a lot to thank Craford for.

M. George Craford pumped a good deal of his life into researching LEDs, and yet Nick Holonyak talks of how humble the man is. Apparently, he "doesn’t promote himself, and sometimes this troubles me about George;" says Holonyak "I’d like to get him to be more forward about the fact that he has done something."

"When George published the work," he notes, "he put the names of the guys he had growing crystals and putting the things together ahead of his name." And yet, he explains, "Every yellow light-emitting diode you see—that’s George’s work."

So whenever you gaze lovingly at your RGB-laden masterpiece, your gaming headset, or your twinkling gaming keyboard, remember Craford. An outdoorsman and gym buff—dabbling in everything from parachute jumping to whitewater canoeing—he himself has climbed Grand Teton, and his work has climbed into every peripheral in sight.

Report highlights underpay and 'some level of crunching' at FromSoftware