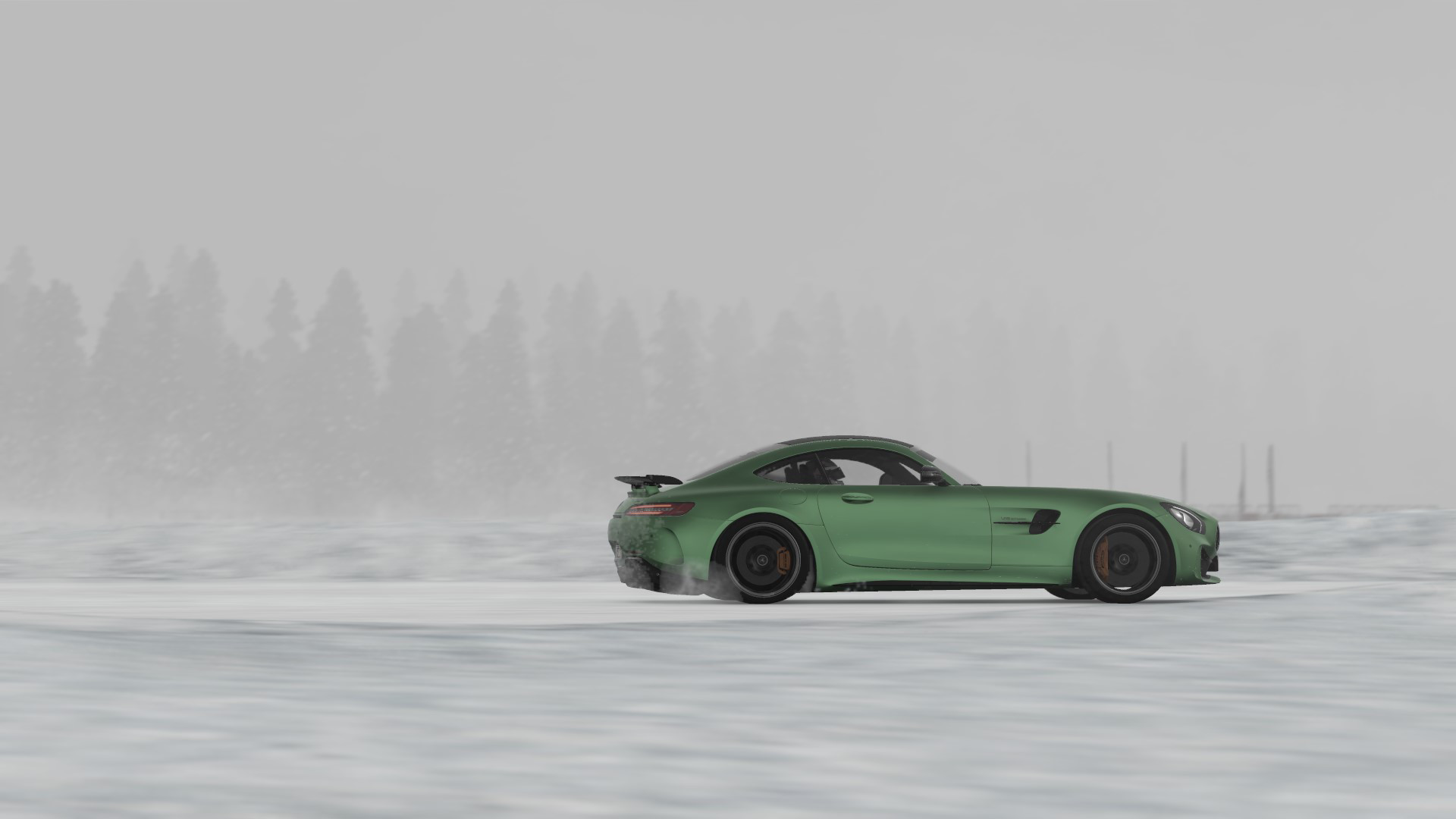 Slightly Mad Studios announced a month ago that Project Cars 2, one of the best racing sims ever, was being removed from Steam on September 21. I hope you were able to grab it if you wanted it, because today is the day and sure enough, it's gone.

There's been no further word from Slightly Mad Studios about the removal, but a notice on the Project Cars 2 Steam page states that it is no longer available for purchase. SteamDB carries a similar message: "At the request of the publisher, this app has been retired. You may not be able to buy or get it."

It's fair to say that "may not" in this case means "cannot." You might be able to scrounge one up from a key reseller if you're especially eager and willing to roll the dice, but the Humble Store (which offered the game via Steam keys) has also removed its Project Cars 2 listing, and the Project Cars 2 website no longer offers purchase options either.

The reason for the removal of Project Cars 2 (and soon, the original as well) is simple, and one we've seen before: Expiring licenses for cars and tracks. Simply put, developers and publishers pay for the right to use real-world products in their games—in this case, cars and tracks—in order to enhance "authenticity." But those rights don't exist in perpetuity, and when the licensing deal expires, a choice must be made: Renew or let it go. And if sales aren't likely to justify the expense—which is all but certainly going to be the case for niche, years-old driving sims—then the deal will be left to lapse.

In some cases those lapsed licenses can be worked around, such as when Rockstar pulled licensed music from Grand Theft Auto 4 when it turned 10 years old. But cars and tracks are basically the whole of Project Cars, so removing or reworking licensed content would be a Herculean task, if it's even possible at all—not something that Slightly Mad was apparently interested in bothering with.

The removal from Steam is understandable, but it still sucks—Project Cars 2 is a really good racing sim—and it demonstrates the fragility of digital distribution: People who own the game will continue to have access, but the absence of physical media eliminates other avenues of purchase. It also showcases the pitfalls of licensed content. If Slightly Mad had taken a Rockstar approach to its cars, with goofy-named knockoffs like the Massacro, the Zentorno, the Felon GT, and the Vigero ZX, Project Cars 2 might still be on sale; instead, we got five years of real names (Project Cars 2 launched on September 22, 2017) and now it's gone for good.

If you have any thoughts about snagging the original Project Cars before it's delisted, you'll want to get a move on: It's slated for delisting on October 3.

Well, this is not what I expected a game called 'Priest Simulator' to look like