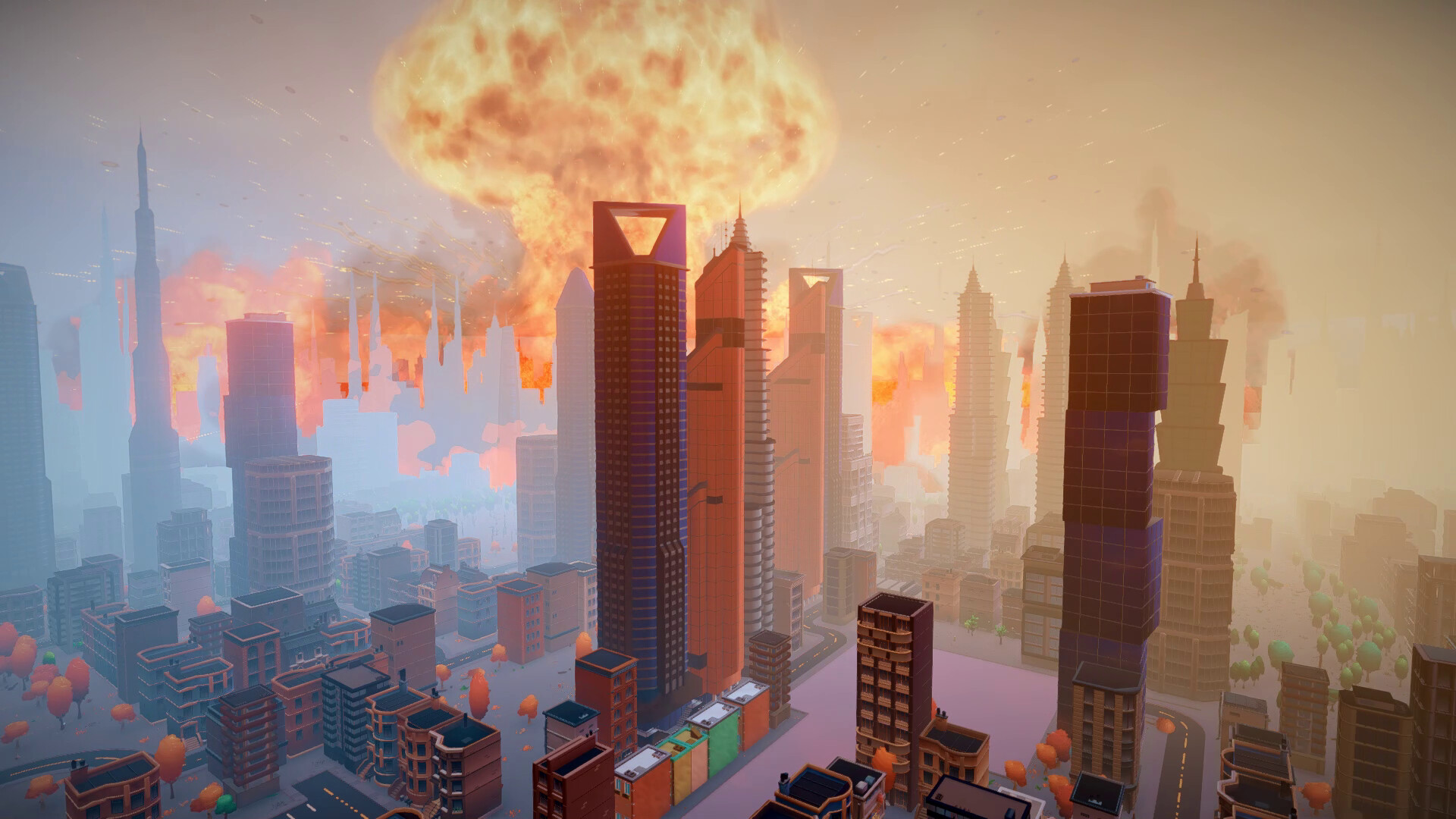 An upcoming strategy game will cast you as the first AI and ask you to choose whether to become Skynet, save the world, or something in between. Heart of the Machine is set to release in 2023, and it's a heck of a game concept. Having awakened in a world where nobody knows you exist, you as an AI will set your own goals in a vast cityscape in the far future.

It's set up like a colony or city sim game, with a focus on story rather than victory conditions, but with the twist that the big procedurally generated society has already been made and you're dropped into it to cause havoc as you will. You'll be able to take control of humans and machines that you've brought to your side in real-time tactical combat.

The game hopes to be pretty simple to play, though the world itself will be complex. "The metagame runs deep, but you're meant to be up and running with the basics of the game in five minutes," says the developer.

Developer Arcen Games has experience with AI, in fact, their most famous games are about it: AI War: Fleet Command and AI War 2 are both strategy titles infamous for their customizability, depth, difficulty, and, yes, the skill of their enemy AI programming. I'm interested in what they do with this one for that exact reason: The simulated human society will probably react proportionally and fairly reasonably to the existence of your rogue AI.

A playground ethos really does point towards the appeal of Heart of the Machine's concept. Arcen lists play ideas like overthrowing the reigning human autocracy in favor of democracy, installing yourself at the head of the government as AI overlord, developing a space program to send yourself into the stars, or just going "full AI overlord" with a nuclear apocalypse.

You can find Heart of the Machine on Steam.

The publisher Hooded Horse is something of a rising star in strategy games right now, collecting an impressive array of in-development and formerly-indie games under one publishing label. You might have heard about a game they published earlier this week, the mind-bogglingly-scoped alien invasion simulator Terra Invicta, which was made by the developers of XCOM's Long War mod.

More than a year after it was announced, crossplay is finally live in Warframe