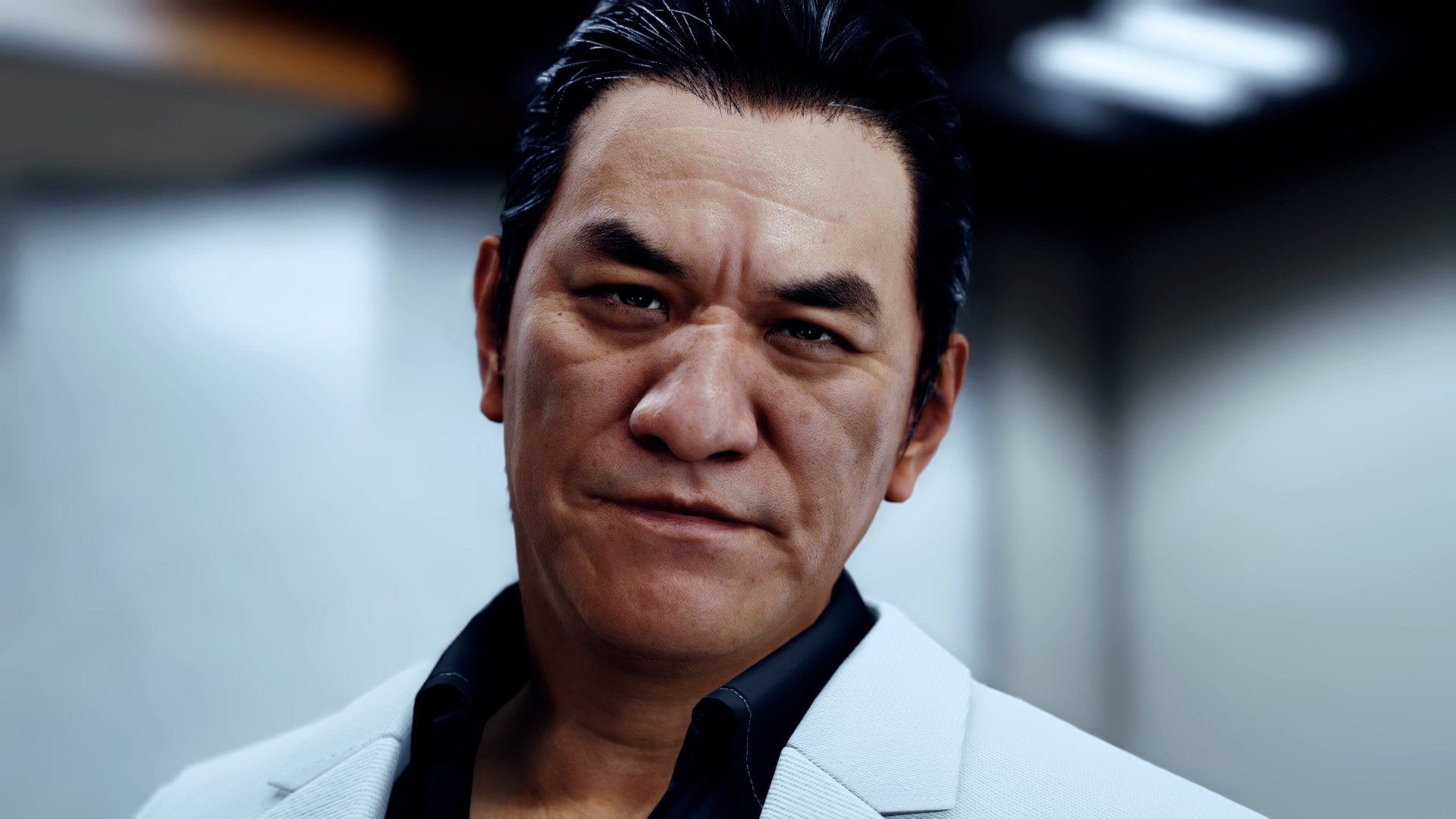 When Yakuza spin-off Judgment was released in Japan, where it's known as Judge Eyes, the voice and facial capture for Kyohei Hamura—the captain of the Matsugane family, and an important character in its crime thriller story—were provided by singer and actor Pierre Taki. Three months later Judgment was withdrawn from sale, then re-released scrubbed clean of Taki's involvement. Hamura's face was remodeled, and his voice re-recorded by a different actor, Miō Tanaka.

The scandal that saw Taki put in the memory bin may seem tame by our standards: he was arrested for cocaine use. Japan's zero-tolerance attitude toward drug use is serious business, however, and cocaine possession can result in a seven-year sentence, though Taki was eventually given a suspended sentence of 18 months. He was dropped by his label, Sony, who removed all his band's music from both stores and streaming services, and Disney withdrew Japanese DVDs of Frozen—in which he voiced the snowman Olaf—from sale. Taki also voiced Olaf in Kingdom Hearts 3, which he was also removed from in a patch.

The Judgment Pierre Taki Restoration Patch is a mod that brings back both Taki's likeness and, if you're playing with Japanese audio, his voice. Originally made for the PlayStation 4 version, it's been reconfigured for the PC port released earlier this month. It's already the most popular Judgment mod on NexusMods.

To install the restoration patch, you'll first need to download the Ryu Mod Manager, which lets you install mods for the Steam versions of all the Yakuza and Judgment games. Here are the full instructions for how to get it up and running. While you're at it, check out other Judgment mods like Straight to Menu JE for skipping the intro logos, Proper Ultrawide to get rid of the letterboxing in cutscenes, and DLSS 2.0 Mod to swap Judgment's FSR 2.1 preset for DLSS if you've got an RTX GPU and think it could look a little better.

How to unlock every Word of Power in Marvel's Midnight Suns

18 years after 'it ruined my life', David Harbour is streaming World of Warcraft: Dragonflight