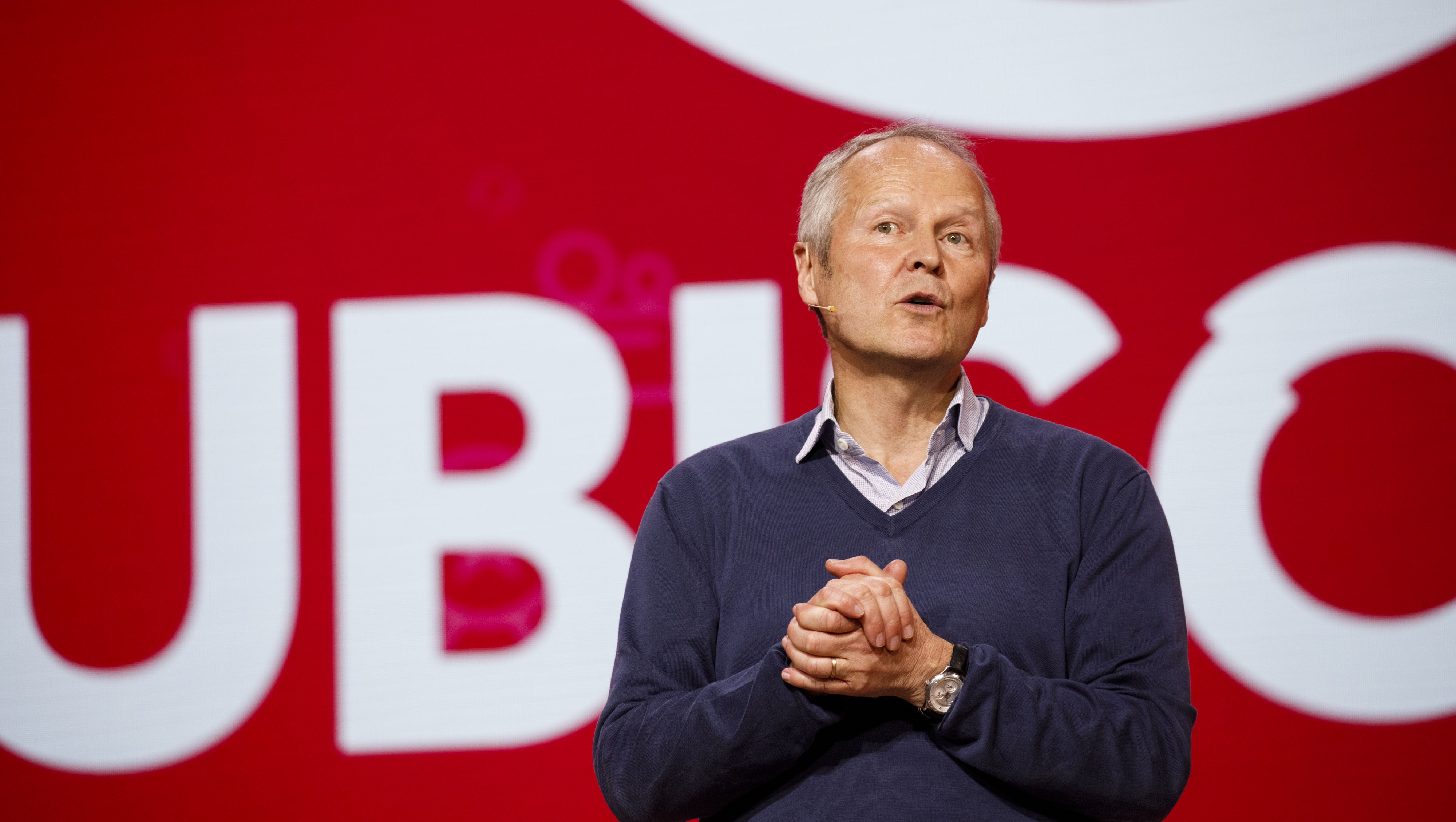 Ubisoft CEO Yves Guillemot has sparked controversy by saying that "you need a little friction" to make videogames, a remark that's caused backlash because of the company's well-known problems with toxicity and abusiveness in the workplace.

"Creating a videogame is not easy," Guillemot said in a recent interview with La Presse  (Google translated) in reply to a question about why workplace misconduct seems so widespread in the game industry. "There is a 'challenge,' from time to time a lot of tension. Techniques must be put in place to ensure that everyone succeeds in finding their place. To create, you need a little friction, because everyone has to succeed in getting their idea across. It's a job that brings a lot of rewards when you succeed, but it's difficult."

It's a fairly innocuous statement about the nature of collaborative work, and not quite a direct quote because the interview is in French. Still, the "friction" comment immediately raised eyebrows because of Ubisoft's long and ugly history with workplace abuses. Those issues first came to widespread attention in mid-2020, and while some high-level managers were ousted in the immediate aftermath of those revelations, many employees have been critical of what they feel is an overly slow pace of meaningful change. In July, for instance, the employee group A Better Ubisoft shared an open letter saying that "we have seen nothing more than a year of kind words, empty promises, and an inability or unwillingness to remove known offenders."

Guillemot pushed back on those claims in a GamesIndustry interview earlier this month, saying that "we have done a lot" to tackle abuses and "acted quickly in cutting some people's jobs" when allegations of wrongdoing came to light. He echoed those sentiments in response to criticism of his comment in this interview, saying that "there is absolutely no place for toxicity at Ubisoft or in our industry."

"When I spoke of there sometimes being friction, I was thinking of the creative tension that is common and vital in innovative companies like ours, where people have the freedom to challenge ideas and have heated but healthy debates," Guillemot said in a statement sent to PC Gamer. "To prevent this tension from becoming negative or to address it if it does, that's where strong policies, values and corresponding procedures are essential.

"Over the past two and half years, we have made a lot of progress on that front in order to deliver safe and great experiences to all of our teams. Healthy, respectful working environments are our top priority and we're pleased to say that according to our latest surveys, our team members are reassured that we are on the right track."

Guillemot and Ubisoft have previously pointed to employee surveys indicating that the company is moving in the right direction, including in the recent GamesIndustry interview. But those too have fallen under criticism from some employees for lacking context and specificity.

How to unlock every Word of Power in Marvel's Midnight Suns