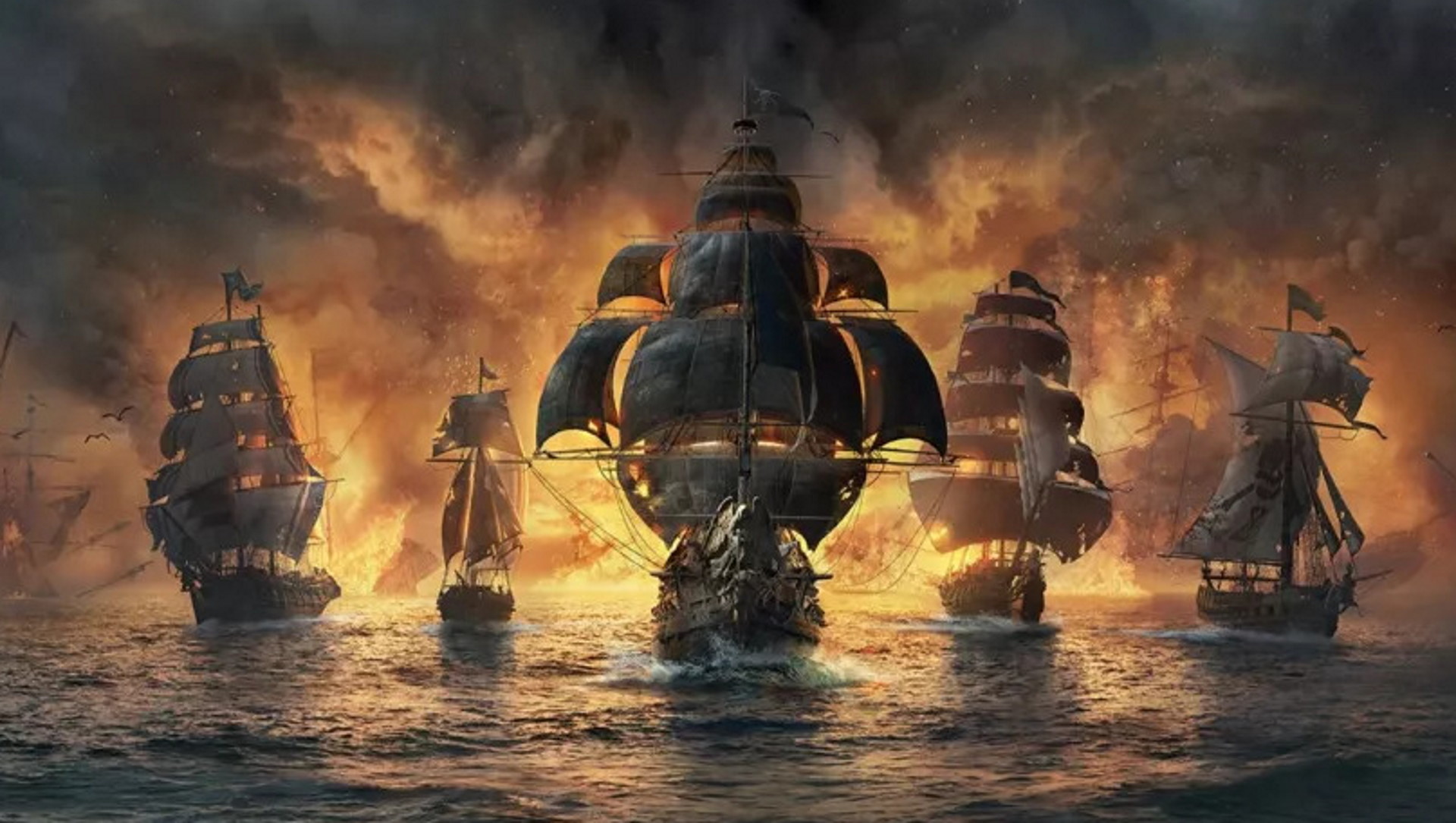 Less than two months before its scheduled November 8 release, the oft-delayed Skull and Bones has been delayed again, to March 9, 2023.

Development of Skull and Bones "is finished," Ubisoft said in the delay announcement, but it needs more time to polish and balance the game based on feedback from recent technical tests. "This is the right decision both for our players and for the long-term success of the game as March 9, 2023 provides for a suitable release window for this very unique new brand."

"We’re very eager for you all to get your hands on Skull and Bones and dive in headfirst to the dangerous and exciting world of building your own pirate empire," Ubiosoft continued. "To give you the best possible experience we’ve decided to take a little more time to make sure we can deliver exactly that."

It's been rough seas for Skull and Bones from the start. It was announced more than five years ago, in June 2017, but was hit with multiple delays beyond its original fall 2018 (!) release date, and eventually fell off the map almost entirely. It finally looked like real progress toward a release was happening this year, but the first-ever gameplay reveal in July didn't really knock my socks off. Given the underwhelming state of the game, I can't say I'm entirely surprised by this latest delay.

Ubisoft also confirmed that a Skull and Bones open beta will be held prior to launch, but of course a date on that hasn't been announced. And even if it had, I would definitely mark it on the calendar with a pencil—you know, just in case.