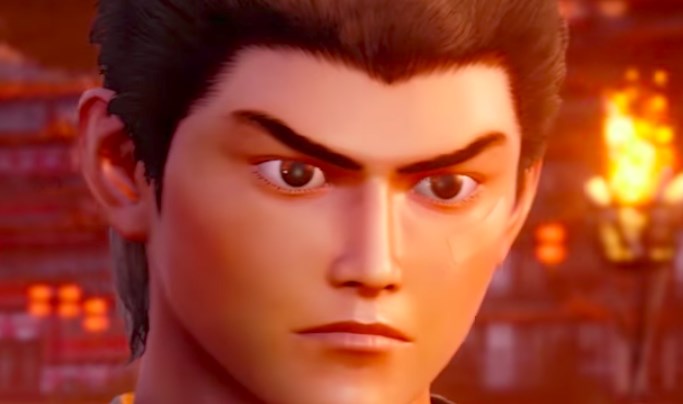 Among the most surprising gaming news of my lifetime was the revival of Shenmue, which once seemed absolutely impossible. I still can't really believe Shenmue 3 exists, and alongside this our cups positively overflowed when Shenmue: The Animation was announced. Co-developed by Adult Swim and Crunchyroll, the anime adapted the story of the games and the first season aired earlier this year.

Sadly, in a feeling that will be familiar to Shenmue fans, our journey has ended partway. The show apparently did well enough that a second season was in the planning stages, but the cancellation was confirmed by Jason DeMarco, a senior vice president of action and anime at Warner Discovery.

"Sorry guys," writes DeMarco. "This happened. You can still watch all of the anime on Crunchyroll and it will still be available as digital downloads. And yes, it’s looking like no S2 of Shenmue, even though sadly—it did well enough that we were gearing up for S2. Maybe one day…"

Put those last three words on my gravestone. Shenmue creator Yu Suzuki has mused about continuing the series in game form (Shenmue 3, amazingly, ended on something of an unresolved note), but there are no plans for a fourth entry in the series yet. Shenmue is absolutely beloved by its fans, but a lot of the reasons why are increasingly hard to recapture in contemporary games without the kind of mega-budget that, realistically, Suzuki and his team are unlikely to ever raise. The opulent level of detail that once made it so special, such a perfect little world, is now out of reach.

Oh well. One of the nice things about Shenmue is, regardless of where the series goes from here, at least you can visit its settings in real-life, and be amazed anew at the ambition Sega once had.

More than a year after it was announced, crossplay is finally live in Warframe