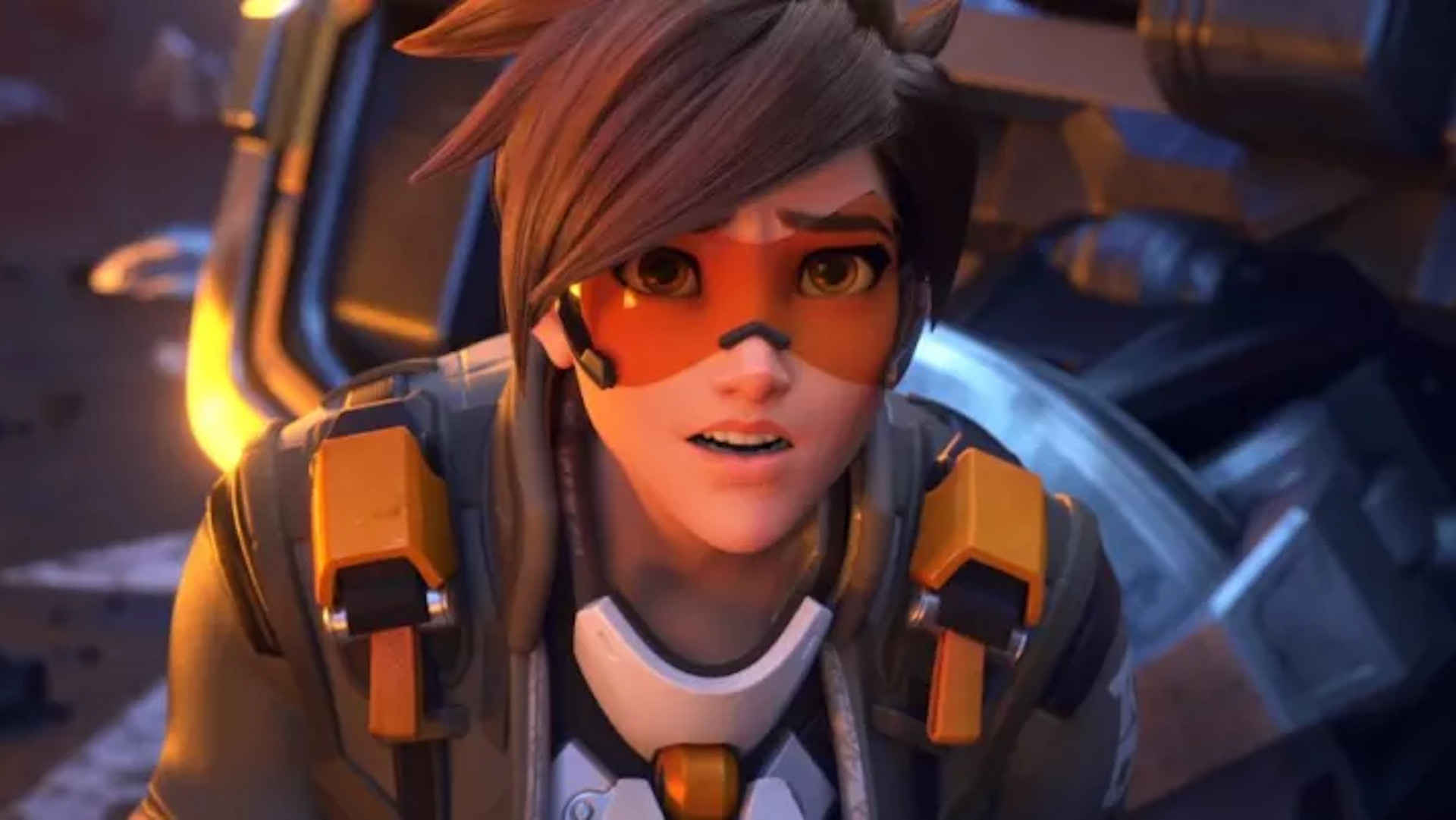 Blizzard's plan to neutralize player toxicity in Overwatch 2 includes the significant step of recording all in-game voice chat, but a somewhat less drastic change may be what ends up causing the most headaches and controversy.

SMS Protect, as it's called, requires all Overwatch 2 players, on all platforms, to have a phone number attached to their Battle.net account in order to play the game. It's a fairly basic 2FA system, but the idea is that it won't just help players protect their accounts, but also help Blizzard to take more control over who can access Overwatch 2.

"SMS Protect helps verify ownership of your account in the unforeseen event of an account compromise," Blizzard said. "Similarly, if a disruptive player has been suspended or banned, SMS Protect makes it more difficult for them to return to the game."

The problem is that SMS Protect is excluding certain players for reasons unrelated to their in-game behavior. Each Battle.net account requires a separate number, which could exclude households with multiple Overwatch fans and a shared phone line and worse, "certain types of numbers, including pre-paid and VOIP, cannot be used for SMS Protect." That potentially locks out a large chunk of people even though they do have a unique phone number, especially younger players who can't, or just don't want to, sign up for a multi-year phone contract. And as a final kick in the head, the requirement holds even if you purchased the original Overwatch for full price.

"I played Overwatch from almost day one and I loved it. It's the entire reason I enjoy competitive games in the first place," redditor WavePheonix wrote. "Now, a few days before launch, I wanted to get around to linking my phone number to my account. Come to find out, I can't play because I have a pre-paid plan and I'm devastated. I can't just change my phone plan for one game and now despite me paying the money, playing all the betas, and having been a fan for years I don't think I'll ever get to play it."

"So...what happens in a household that only has one phone number...but multiple people?" Chromeglow asked. "Blizzard really isn't expecting people to get another phone number just to play their game, right?"

"I have Cricket wireless. It's what my family can afford. Idk what else to say," RLmclovin wrote. "I'm not going to tell my family that we should switch because of a video game. Now I can't play overwatch. I'm really sad about this. I've been playing with friends and family for years, now I can't play with any of them because of my phone plan."

TheNocron posted an image of his rejected effort to add a phone number:

"This sucks!" they wrote. "I can't even play a game I paid for because of my phone plan." (They later clarified that they paid for Overwatch 1 and now have no choice but to move to Overwatch 2.)

Confusing the situation even further, some prepaid plans do appear to work, despite Blizzard's policy. Our Overwatch 2 reviewer and all-around good guy Tyler Colp told me he uses Mint Mobile prepaid and said the SMS Protect system works fine with it, and that he's aware of others who have had success with it as well. Redditor Sophie_bear said they've also been able to use SMS Protect with Tello Mobile, another prepaid system.

Prepaid phones are portrayed in TV dramas as the tools of criminals and spies, but the reality is not so sensational. A February 2022 report from Research and Markets, for instance, says prepaid mobile services in the US "have become increasingly competitive in recent years as they evolve offerings to be more on par with post-paid service features and plans," and anticipates continued growth in prepaid usage "as part of a dominant trend towards prepaying mobile services becoming increasingly more comparable with post-paid wireless."

Even now, the numbers are huge. A November 2020 report from Fierce Wireless says there were roughly 74 million prepaid users in the US as of the third quarter of 2020. That's an awful lot of phones, and that number is not going to shrink.

Some Overwatch 2 players, presumably those who aren't impacted by the system, say they actually support the restriction because it'll cut back on smurfing—that is, highly-ranked players creating new accounts so they can gank lower-skill players—and, hopefully, toxicity in general, as it'll be much harder than it was previously to bounce back from an account ban. A new phone contract is an expensive penalty to get back into a game. That may be true, but excluding legitimate players may not be worth it.

Given the backlash, I wouldn't be surprised to see Blizzard modify this policy, or drop it entirely. I've reached out to the company for comment, and will update if I receive a reply.